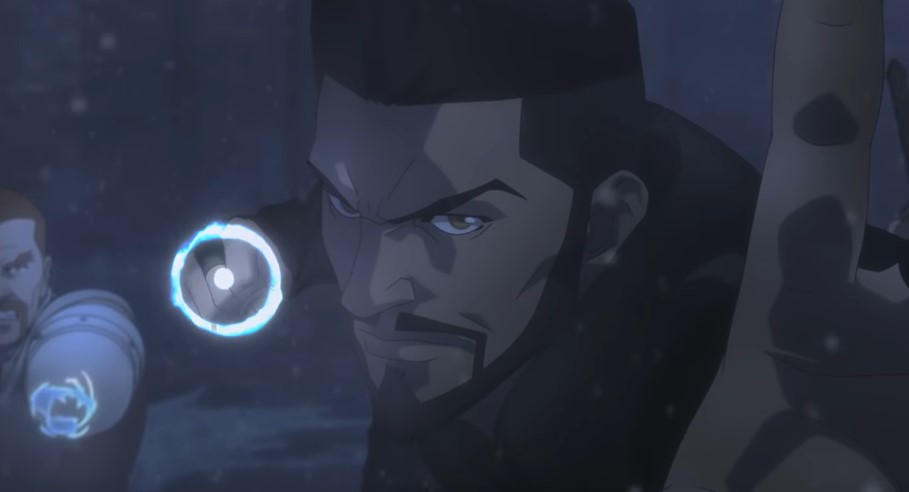 Netflix is set to come back with the second season of The Witcher later this year, but this month will see the first spinoff of their franchise with animated film The Witcher: Nightmare of the Wolf. This story follows that of Geralt’s mentor Vessemir, and we have our first teaser.

Watch the trailer for Nightmare of the Wolf down here:

Escaping from poverty to become a witcher, Vesemir slays monsters for coin and glory, but when a new menace rises, he must face the demons of his past.

With Vesemir making his live-action debut in the second season, this movie should give us a lot of insight on his character. Though a lot of people are making comparisons to the animated Castlevania, you can tell that the story also has a lot of elements that can be found in the live-action Witcher, such as spells, demons, and of course, muscular men in hot tubs.

Though it looked like Netflix was gearing The Witcher up to be their own version of Game of Thrones, the series admittedly falls short in various aspects; some of the world-building is iffy, and the writing can also get a tad cheesy. Fans are just hoping that showrunner Lauren S. Hissrich managed to work out any problems from the first season, so we can get a more solid return with Season 2.

The Witcher: Nightmare of the Wolf comes to Netflix on Aug. 23. The live-action Witcher starring Henry Cavill returns on Dec. 17.