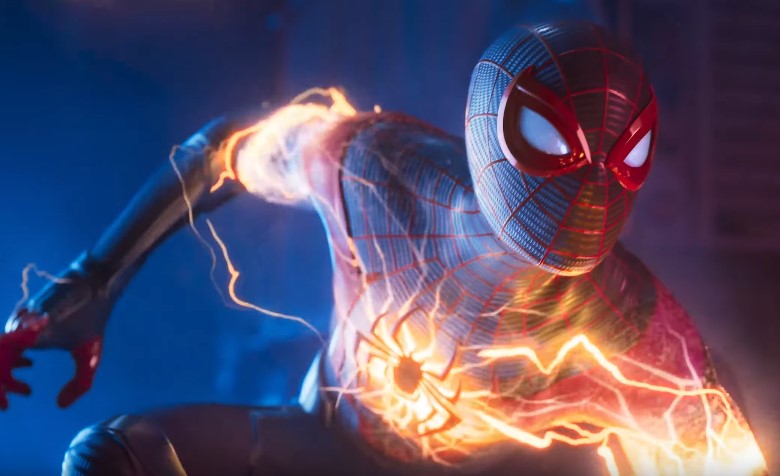 The PlayStation 5 is set to launch next week, and one of the games available on the console exclusively will be Insomniac Games’ Spider-Man: Miles Morales. To get fans hyped for the release, we have a new cinematic teaser for the game, and it has Miles taking on the Tinkerer and her thugs.

Miles Morales is Spider-Man in this all-new chapter of the Marvel’s Spider-Man universe. Play as the young Super Hero as he masters his dynamic new powers. When a war between Roxxon, a devious energy corporation, and The Underground, a hi-tech gang, threatens his new home of Harlem, Miles will learn that with great power also comes great responsibility. To save the people he loves and all of Marvel’s New York, Miles will have to take up the mantle of Spider-Man and make it his own.

While this isn’t a direct sequel to Insomniac’s first Spider-Man game, this will be a spinoff that will still build up to the release of the Peter Parker-centric Spider-Man 2. Even though Miles is the central character, Peter is still present in the story, but hopefully he doesn’t take too much of Miles’ spotlight.

For now, PlayStation has announced that launch day for the PS5 will only have sales for pre-orders and online purchases, so don’t expect to get the console walking into a store. This measure was done in order to keep store staff safe, seeing that there has been a recent spike of COVID-19 cases in the US. Good thing Sony made the announcement now, so people who were planning on buying the console over the counter can change their plans accordingly.

The PlayStation 5 launches on Nov. 12.