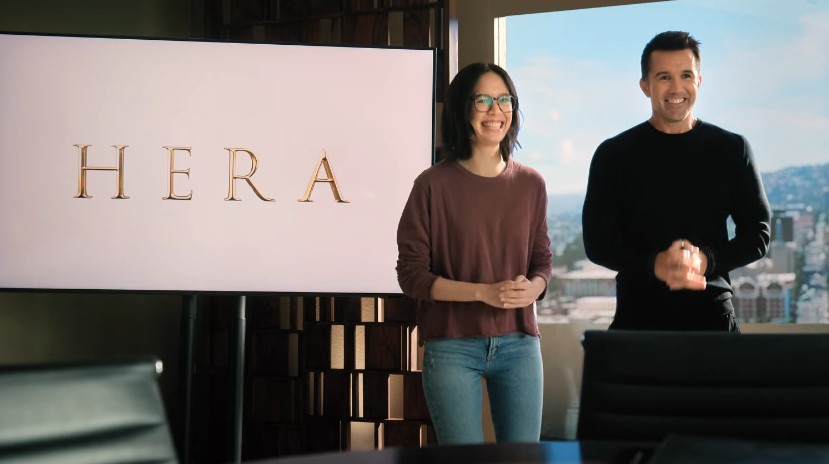 It may have seemed the show was over, but Apple TV+ has picked up more Mythic Quest, and the show is expected to return later this week. Just in, we have a new behind-the-scenes look at the show which gives us an idea of where the characters will be in the beginning of the season.

Though we know that the season ended with Poppy and Ian moving out to create their own game studio, we barely had any updates on David and the Mythic Quest team they would be leaving behind. As it turns out, David would actually be doing a great job running the studio himself, but things could take another turn with the return of Brad from prison—this time as Mythic Quest’s lowly janitor.

Of course, the series has a bunch of other great characters from regulars like Rachel and Dana to supporting, every-other-episode faces like the HR lady Carol and the community manager Sue. Even Chernobyl and The Last of Us showrunner Craig Mazin appears in the series as another game tester.  But the show has quite the unique format in that every season has an anthology-type episode that features none of the regulars and just completely new characters.  We don’t know what the Season 3 episode could be about, but I hope that Megan Ganz and the rest of her team want to keep tradition.