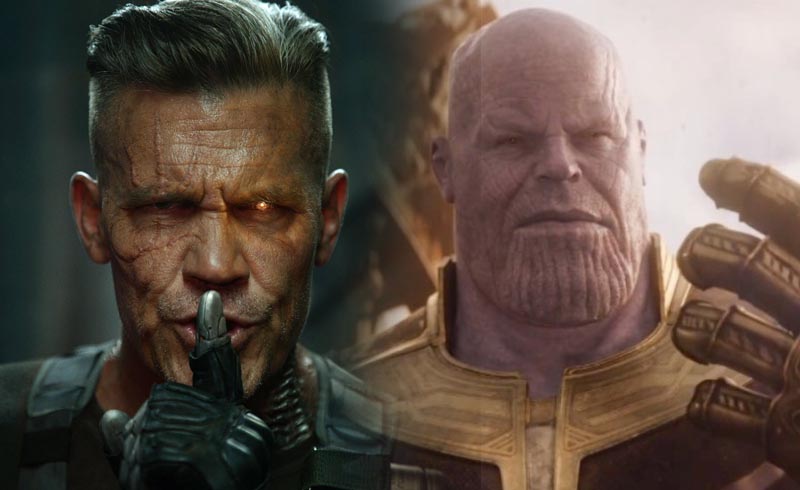 Josh Brolin has already made MCU history with his take on The Mad Titan Thanos, but he has also made a live-action debut by playing Cable for Deadpool 2. With Marvel allegedly wanting Ryan Reynolds back for the MCU, it looks like they want on other character from the DP continuity to come back.

As per insider Daniel Richtman, Marvel Studios is interested in having Brolin reprise the role of Cable somewhere down the road. Here’s the post:

We don’t know where Cable could be appearing, but seeing as the Multiverse is getting a slow introduction, he could very well be introduced alongside Deadpool—however they plan to bring him into the MCU. I’m guessing Doctor Strange and the Multiverse of Madness is going to lead to some timeline shenanigans, but there’s already a window open to introduce Deadpool with the upcoming Spider-Man: No Way Home.

As for Brolin’s Cable, I thought he offered a pretty solid performance; then again, it’s no Thanos. Essentially, Fox’s Cable is a typical ‘hardened future warrior’ written specifically as a foil Deadpool’s ridiculous personality. Hopefully Marvel finds a way to make his character more interesting down the line, as Brolin already has the look down. He just needs better material to make the character his own.

Besides Cable, there are also some other characters who would be fun to bring back from Deadpool like Domino and NTW. Heck, they can also bring back the fully CG Colossus because he’s hilarious.

We don’t know when DP is going to make his MCU debut, but the next Marvel property, Shang-Chi and the Legend of the Ten Rings, comes out Sept. 3