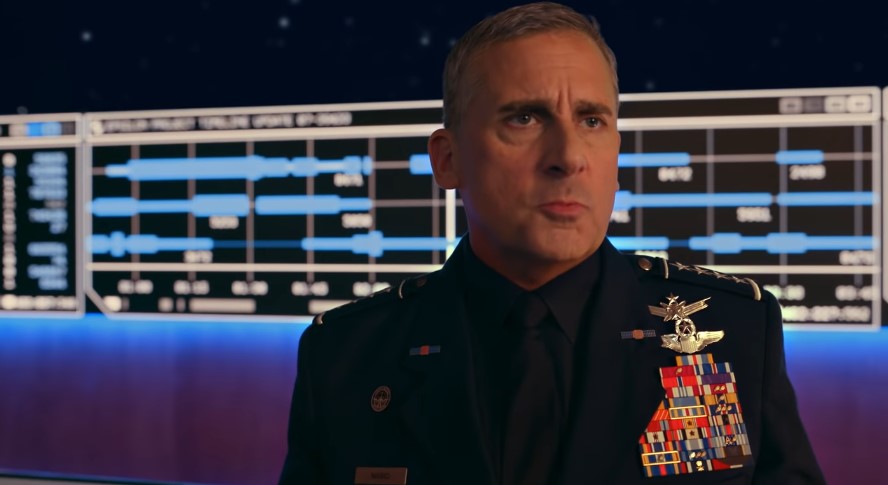 Netflix is set to lose one of their most-watched shows, The Office, in 2021, and everyone is wondering what will be the next top show after Dunder Mifflin leaves the platform. What’s great is, The Office showrunner Greg Daniels and Steve Carell have teamed up to bring us a new show called Space Force, and Netflix has just dropped the full trailer.

The basic premise of the show is basically built around President Trump’s idea to bring the military to space, and in Space Force, it’s Steve Carell’s character who has been tasked to run it. While the earlier teaser had given us a good gist of the show, this full trailer gives us insight into the many different characters and their roles. We now know that John Malkovich is Carell’s partner of sorts, and Ben Schwartz in true Jean Ralphio fashion is head of media and marketing.

I’m very excited to see how he other actors factor into the show as well; I’m sure Lisa Kudrow and Jimmy O. Yang are going to be tons of fun in Space Force.

With everyone in lockdown, Netflix kind of has the opportunity to have everyone glued to their seats when they release a new show. We don’t know how much content they have backed up, but they sure are lucky to be a major platform for entertainment what with everyone in quarantine.

Catch Space Force when it hits Netflix on May 29.