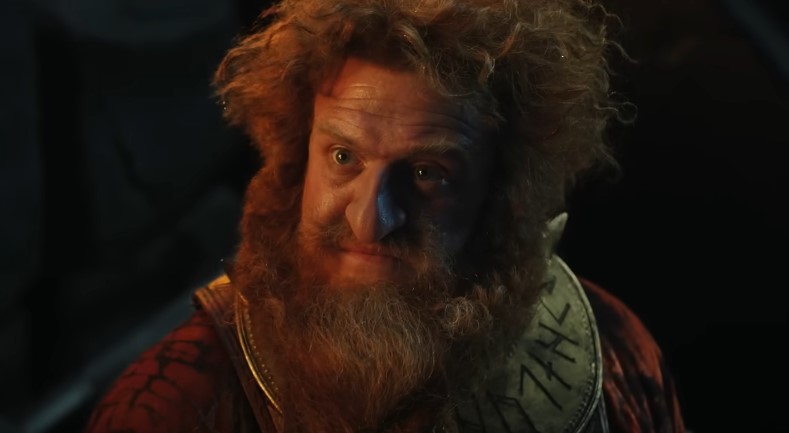 Later this week, Amazon Prime Video is set to give us a whole new look at their upcoming Lord of the Rings series this week, but before the teaser drop, we have a sneak peek video for The Rings of Power giving us a look at some new characters as well as some familiar ones coming back to the show.

Watch the video for The Rings of Power down here:

With the elves being ageless creatures, it would make sense for characters lie Elrond and Galadriel to come back. We should also expect to see the Wizards return in The Rings of Power, but they’ll probably cast someone else to play Gandalf or Saruman.

Then again, if they want to keep the series in the same canon as the Peter Jackson films, it’s possible that they’ll just give us new Wizard characters instead in the form of the Blue Wizards—mysterious characters that even J.R.R. Tolkien only gave fans little to know about.

Besides that, we get to see some new dwarves and some proto-hobbits that the series has dubbed harfoots. We don’t know how harfoots will factor into the story, but we do know how the city of Dwarrowdelf ended up by the time of Fellowship of the Ring.

Catch The Lord of the Rings: The Rings of Power when it hits Amazon Prime on Sept. 2. The new trailer is set to drop July 14.