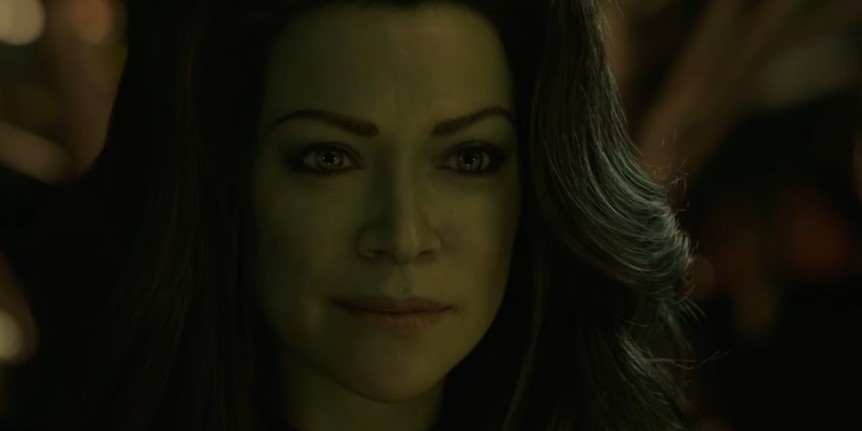 When the She-Hulk trailer first dropped, a lot of fans came online to complain about the sub-par CG that was being used for the show. With some thinking that the series was dead before it even got to air, director Kat Coiro talks about why she thinks there is backlash on Jennifer Walters’ look.

Talking to SFX Magazine (via GamesRadar), Coiro thinks that it could have something to do with how different She-Hulk looks compared to the Hulk or Thanos. Coiro explains:

“I think a lot of the reactions have to do with the fact that she is so different than anything we’ve seen… When you think of Thanos or Hulk, they have a grisliness and a harshness and a bulkiness to them that is just so different. And when you just see a little pop of her, it’s almost shocking because we haven’t seen it before.”

When it comes to these CG-heavy shows, I always like to keep an open mind when it comes to the visuals, especially since we know that sometimes unfinished shots can make it to the trailer. I mean, Sonic the Hedgehog had an entirely changed the model in the final movie compared to the first trailer. I’m sure that She-Hulk will look fine when we see her in the series premiere.

If anything, Coiro assures the audience that a lot of care has been taken when it comes to She-Hulk’s CG look. Coiro says that she’s worked closely with the president of VFX and Animation at Marvel Studios Victoria Alonso. Coiro says, “She has such an incredible eye, and to me a lot of that eye comes from this very emotional gut reaction that she has, which is backed by decades of technical expertise… What I think is so cool is she keeps this real emotional reaction to the VFX. Watching her work has taught me so much about why something works and why it doesn’t; why does it go into uncanny valley? And it always comes back to the actor’s performance and capturing that.”

If anything, even the VFX guys at Corridor Crew don’t think that She-Hulk looks that bad. I guess it’s pretty easy to hate on something when there’s a bunch of fans that are going against the ‘woke agenda’ that She-Hulk is allegedly pushing.