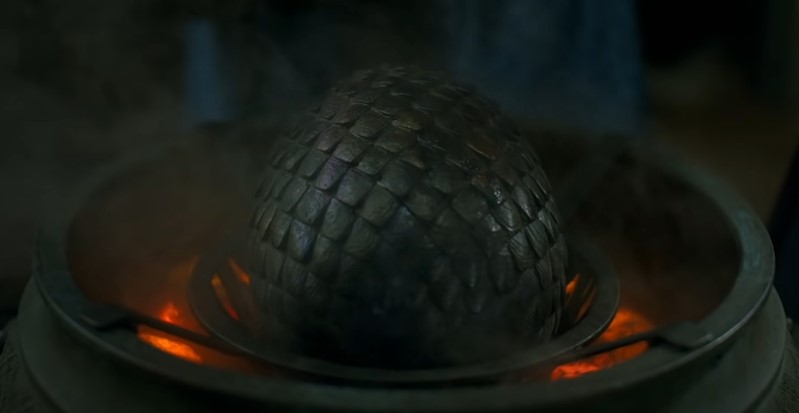 Game of Thrones is just too big to die, and later this year will see the prequel spinoff House of the Dragon premiere on HBO Max. Just in, we have a new trailer, and it shows us more of the ancient houses besides the Targaryens and the Starks.

Watch the teaser for House of the Dragon down here:

While no series synopsis has been dropped, we do get the tagline, “History does not remember blood. It remembers names.”

Just in case you didn’t do your research, the series takes place hundreds of years before the war of the five kings, and will focus on the Targaryen dynasty in the height of their powers. Of course, this wouldn’t be Game of Thrones without the political drama, so you can expect the Targaryen Civil War to break out at some point in this show—or as it’s known in the lore: The Dance of Dragons.

I have to say, while Game of Thrones did end with a lot of spectacle, the writing was a far cry from the earlier seasons. While I do expect dragons and other kinds of creatures to show up, I hope that the writers of House of the Dragon will also treat the characters with just as much complexity as the early seasons of Thrones did.

If it’s any consolation, at least they’re working on some completed source material now, rather than Thrones which kind of limped to the finish line without George R.R. Martin completing his books. Any day now.

House of the Dragon premieres on HBO Max this coming Aug. 21.