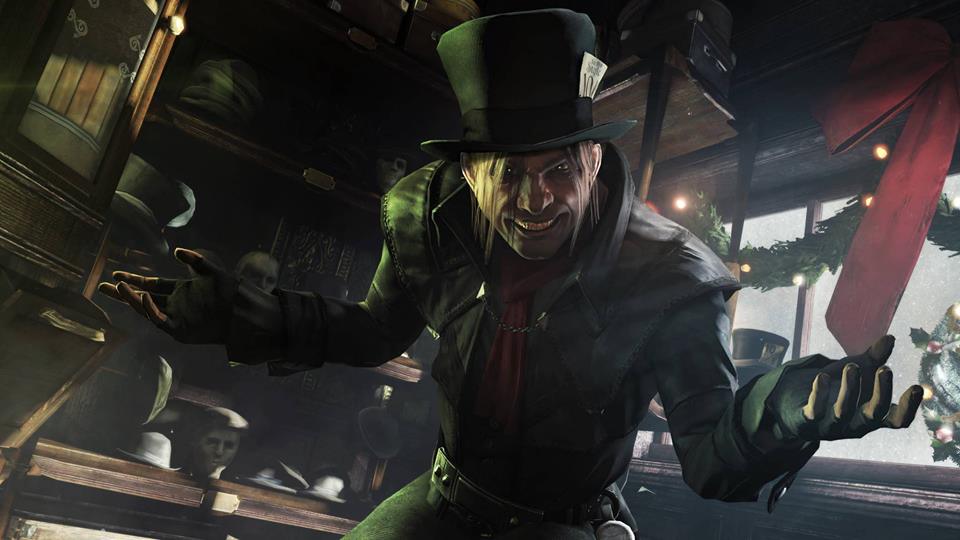 Gotham will introduce numerous villains in its third season, and Jervis Tetch aka Mad Hatter is top of the list. Taking on the hypnotist’s murderous obsession with Alice will be The Walking Dead’s Benedict Samuel. Samuel appeared in TWD Season 6, as the deranged Alpha Wolf. The character was nothing short of maniacal, but displayed some heart when it mattered most. With that in mind, the actor seems perfect for the role of the Hatter.

According to Deadline, the character’s role on Gotham is as follows:

“Jervis Tetch is a talented hypnotist teetering on the edge of madness. He arrives in Gotham with an unwavering desire to find his sister, Alice, a young woman who went missing in the city years ago. It is anyone’s guess just how far down the rabbit hole he’s willing to go in order to find her.”

Tetch’s first appearance was in Batman #49 in 1949. It wasn’t until the 1970s that the character became the dark figure we recognize today. Mad Hatter has been portrayed outside of comics in the Batman series of the 60s, played by David Wayne, Batman: The Animated Series, Batman: The Brave and the Bold, and the Batman Arkham series.

Gotham returns to Fox this fall for its third season starting September 19.