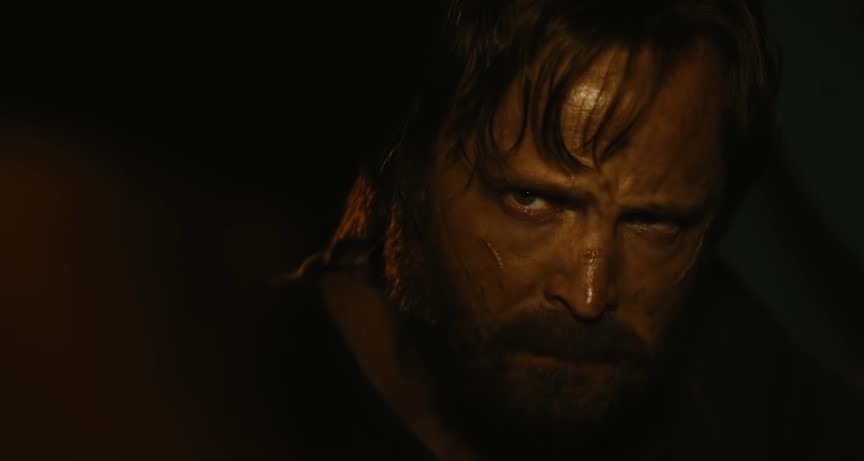 A lot of people considered the ending for Breaking Bad to be perfect, so you can imagine the nervousness when it was announced that there would be a movie picking up where the finale left off. Good news is, El Camino was actually pretty fantastic, but it originally had a much darker ending.

Talking to Vulture, Breaking Bad creator Vince Gilligan revealed that the movie was originally going to end with Jesse turning himself in to the authorities to save some new character. Gilligan explained:

“I like irony in storytelling. I love ironic twists. Once I had set about coming up with this movie, for the longest time, I had it in my mind that the thing we wanted most to see was for Jesse to escape. And the thing he wanted most to do was escape. So I was trying to concoct a plot in which, hero that he is, he saves somebody else — somebody I would have introduced as a new character into the movie. Because he’s such an innately heroic character in my mind, he saves someone at the end of the movie and he willfully gets himself caught knowing that it’ll save this other person. At the end of the movie, he’d be locked in a jail cell somewhere in Montana or someplace. And he would be at peace with it. It was all this very interior, emo-type, very dramatic stuff.”

Gilligan had apparently pitched the idea to his girlfriend Holly and Better Call Saul co-creator Peter Gould who both thought that it was a terrible way to end the character’s story. While I understand the “artistic” sentiment behind it, I imagine a lot of people would feel terrible that one of the most genuinely good characters in Breaking Bad should end up in jail—especially after he escaped being imprisoned by Nazis for almost a year.

Though some thought the movie didn’t have enough action in it, I thought it fit pretty well with the world of Breaking Bad, and it gives Jesse the ending he very well deserves. If anything, it just felt like an extra long episode of the show, and it could even be pulled off as a one-season miniseries. If you ask me, the only thing I wanted to find out was how the White family ended up after the events of Walt’s death.