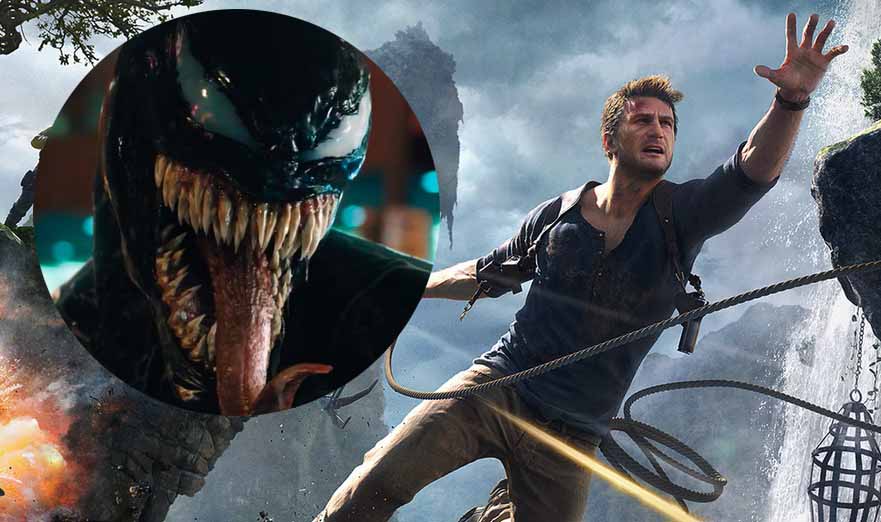 Sony has been having a hard time getting the Uncharted movie off the ground, and the project had just recently lost its fourth director Travis Knight. The film has been officially delayed, but it looks like Sony has found someone to finally helm.

As per Discussing Film, Sony in now in talks with Venom and Zombieland director Ruben Fleischer to helm the Uncharted film. Nothing is official yet, apparently, but Fleischer is said to be finalizing the deal with Sony as of now.

Though Uncharted has had bad luck with keeping directors, it still seems that Spider-Man star Tom Holland is attached to play the lead role of young Nathan Drake. What’s more, the film has also cast Mark Wahlberg for the part of Sully. Now the movie is looking for a female lead. We don’t know if the character is going to be Elena Fisher (Drake’s wife in the games), but it’s possible that it could be someone else.

Knowing that video game films rarely perform well in the box office, I have my reservations about this Uncharted movie. Then again, Sony is aiming to up the ante by making a branch that will specifically deal with movie adaptations of their games called Playstation Studios. With that kind of collaboration, it’s possible we can get something more faithful to the spirit of the franchise.

For now, the Uncharted movie has been moved from its original December 2020 release date to March of 2021.