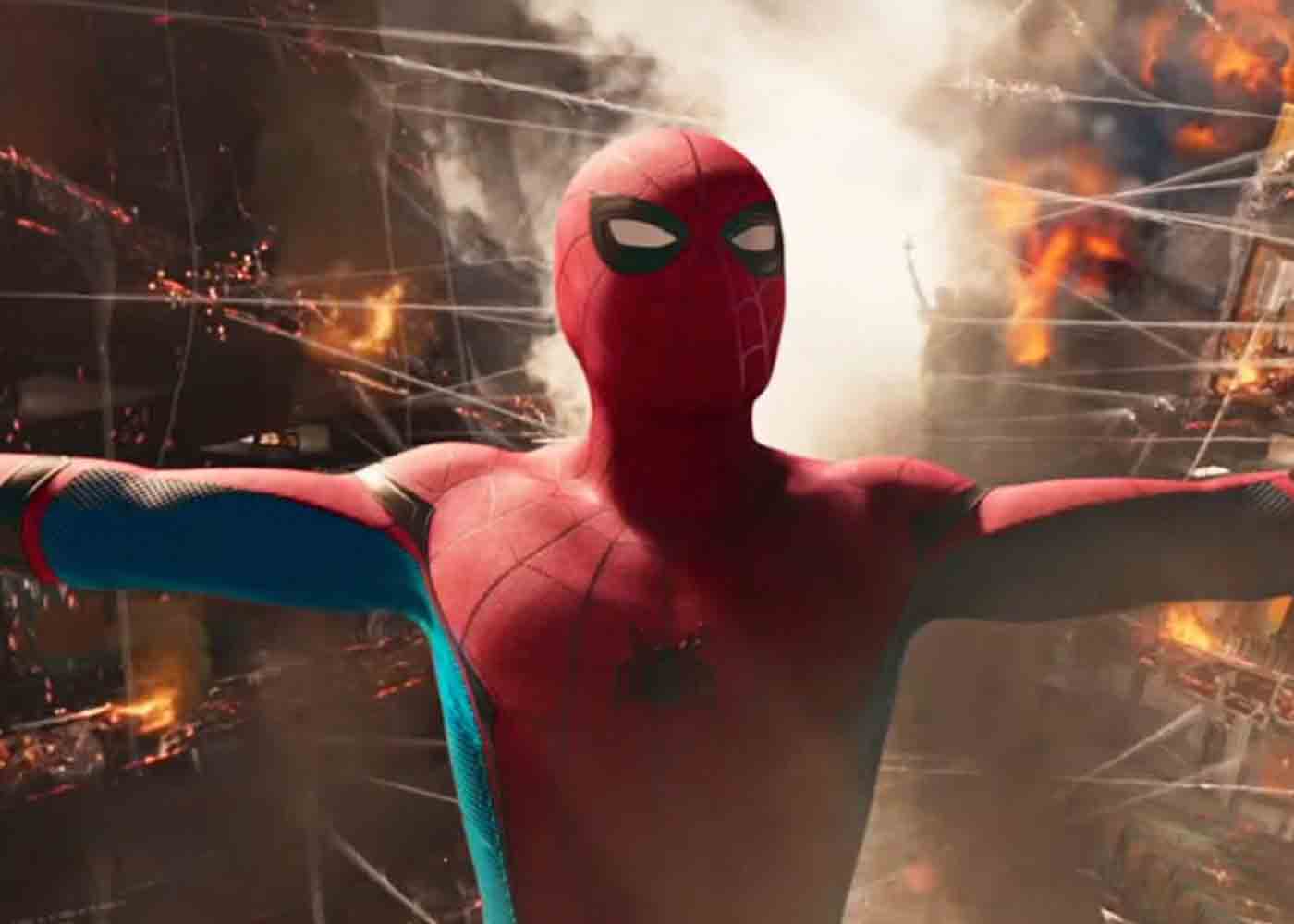 The internet breathed a collective sigh of relief when it was reported that Sony and Disney had come to a new agreement about Spider-Man. As it turns out, we have Peter Parker actor Tom Holland to thank for everything coming together.

According to THR, Holland had apparently been making multiple appeals to Disney CEO Bob Iger and Sony chairman Tom Rothman ever since news had come out that Disney and Marvel had a falling out. We don’t really have any specifics on what Holland had said, but it’s likely that the internet campaign to #SaveSpidey also had something to do with the two studios coming to an agreement.

When the deal was originally struck between Marvel and Sony, it was said that Marvel would only be receiving 5% of the first dollar profits for any Spider-Man film featuring Holland. After Far from Home became the highest-grossing Sony movie earning more than a billion, Disney was said to have wanted to renegotiate terms—after all, a five percent cut of a film that largely uses their IP is starting to look unjustified.

Now the new deal has Disney earning 25% with them financing a quarter of the budget. The studios will co-finance one more Spider-Man film, and Holland is set to appear in one more MCU movie. We don’t have any idea what happens after that, but hopefully we don’t have to go through another ungodly “divorce.”