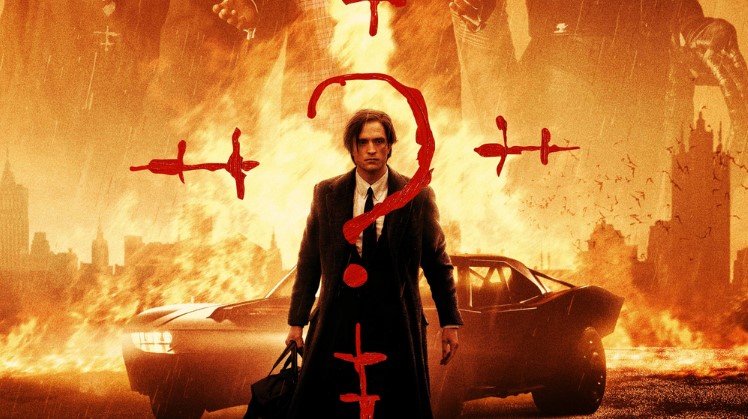 January is about to end, and March is almost here, which means that Matt Reeves’ The Batman is finally going to hit theaters. WB has been steadily building on the hype, and we have a new poster featuring all the main players of the upcoming film, Batman, Catwoman, Riddler, and the Penguin.

Check out the new poster down here:

Vengeance will descend on Gotham. #TheBatman, only in theaters March 4. pic.twitter.com/ZDVw8bm9xi

While the recent Batman films (including The Dark Knight trilogy) have always had end-of-the-world stakes, it’s said that Reeves’ Batman movie will be more of a slow burn which will focus on Batman’s detective skills. There’s also been word going around that it’s inspired by the comic The Long Halloween by Jeph Loeb and Tim Sale.

If anything, Reeves’ Batman is going to bring a brand new take on the Caped Crusader. With Ben Affleck playing an old and grizzled Batman, and Christian Bale having fully learned the ropes by his second movie; this film looks to focus on a younger Batman in a transitional period. We don’t have to find out his origin story, but we do get to watch him kind of find out who the Batman really is the middle of the late night brawls and sleepless nights.

Let’s just hope this film is the crowd-pleaser WB needs it to be without having to follow that Marvel formula of kid-friendly one-liners.

In his second year of fighting crime, Batman uncovers corruption in Gotham City that connects to his own family while facing a serial killer known as the Riddler.