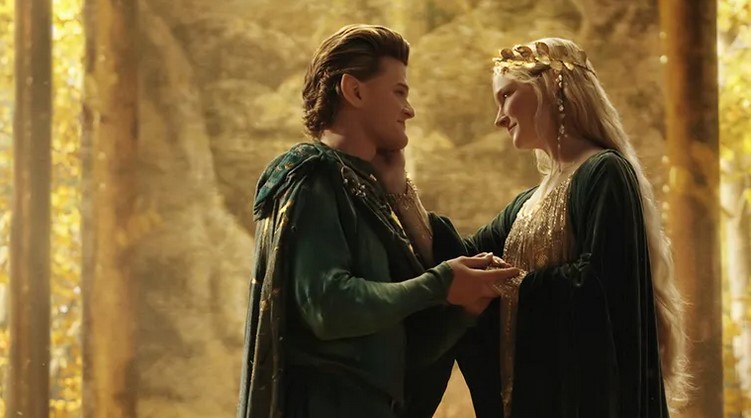 Amazon’s Lord of the Rings: The Rings of Power is being hyped as one of the most expensive series ever made, and the show is set to make its debut later this year. Just like what happened with Peter Jackson’s films, Vanity Fair has given us a look at the incoming characters for Rings of Power, and we get to meet some familiar characters, but with new faces.

Fans will be familiar with characters like Galadriel (Morfydd Clark) and Elrond (Robert Aramayo), but the series has also given us some new characters created for the show like Arondir (Ismael Cruz) and Bronwyn (Nazanin Boniadi).

And while we don’t recognize the dwarf characters like Prince Durin IV (Owain Arthur) and princess Disa (Sophia Nomvete), we do know all about the city of Khazad-dum—the same place where Gandalf fell in The Fellowship of the Ring.

For the complete set of photos, you can visit here.

For sure, there are some characters that have yet to be revealed in the series, but Amazon looks to be slowly hyping up this show for the rest of the year. Admittedly, there are already some fans who aren’t onboard with the look of some of the costumes and props, but I am willing to give the series a chance—even if they won’t be in the same canon as the Lord of the Rings films.

With the Second Age sorely lacking in source material, there is a lot of opportunity for the showrunners to add some new characters and plot points. Hopefully they manage to keep to the spirit of Tolkien’s work, even if they don’t follow everything from the Silmarillion.

The Lord of the Rings: The Rings of Power premieres on Amazon Prime Video this coming Sept. 2.