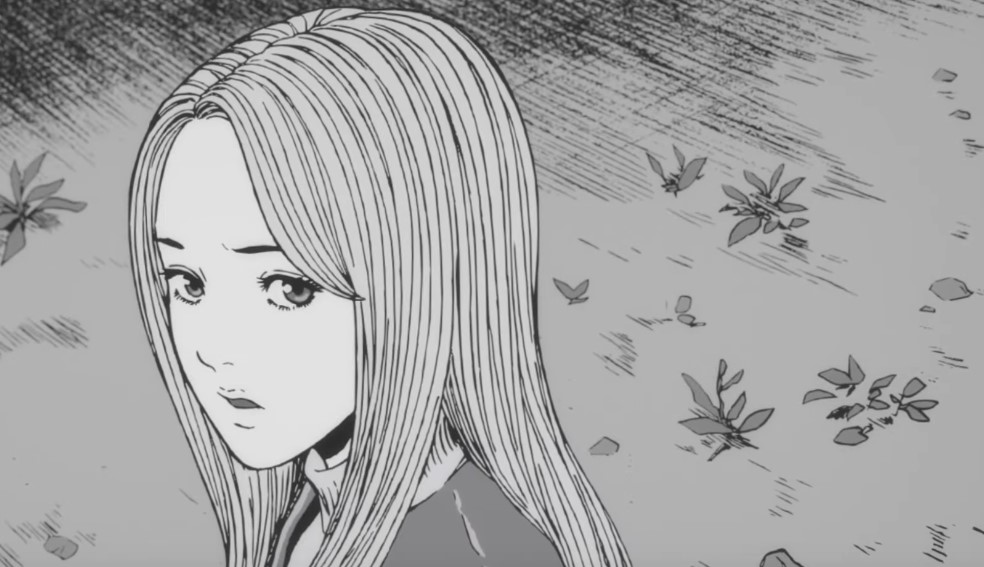 There’s a lot of horror manga to check out from Parasyte to I Am Hero, but one series remains to be a must-read classic and that’s Junji Ito’s Uzumaki (or Spiral in English). After the manga ended in 1999 with a movie adaptation in 2000, Adult Swim is coming up with an anime miniseries that looks to be more faithful to the source material.

If you don’t know about Uzumaki, the comic is basically an anthology series about a town being plagued by a curse that is somehow connected to spiral patterns. Though the premise can sound a bit plain, Uzumaki can get absurdly horrific, with stories involving body horror and terrible tragedies. Some have even calling author Junji Ito a modern day H.P. Lovecraft.

What’s also cool is the music for the series will be provided by composer Colin Stetson, who did some fantastic work with the horror film Hereditary. If the music from the trailer is any hint, we should get an idea of how unsettling this Uzumaki adaptation is going to turn out. Did I also mention that the show seems to be sticking true to Ito’s original artwork?

Spiral into the dark! Toonami is proud to announce the newest anime series created in partnership with Production IG USA. Uzumaki, a four episode mini-series based on the supernatural horror manga by legendary author Junji Ito, will premiere on Toonami in 2020!

No release date has been set for Uzumaki, but expect it to hit Adult Swim sometime in 2020.