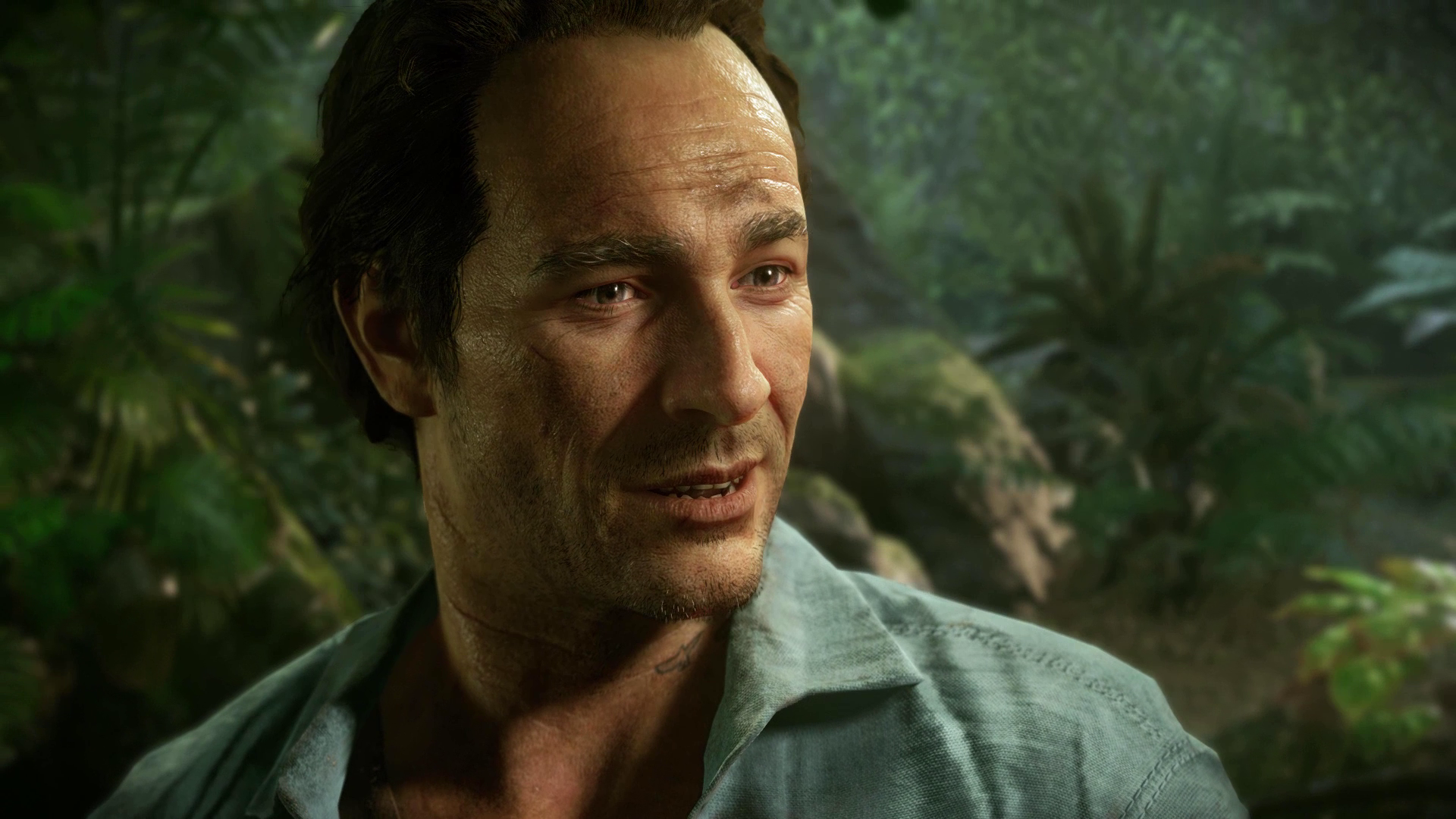 A new rumour suggests the single-player DLC for Uncharted 4 will be revealed very soon. According to website Jaffameister (via VG247), the Uncharted 4 story DLC will be revealed at PlayStation Experience in December. Alongside the reveal, it will also be playable at the show and focus on Sam, Nathan Drake’s brother.

The DLC will supposedly be a self-contained adventure revolved around Sam and fan favourite character Sully, with Nathan Drake expected to make an appearance, too. It will not feature Drake’s daughter and is larger than Left Behind, the acclaimed single-player DLC for The Last of Us. Nolan North and Troy Baker will reprise their roles as Nate and Sam respectively, with an internal release date of Q1 2017.

Most of this lines up with what others have been hearing and what Troy Baker told us at MCM Comic-Con last month. It would make perfect sense for Naughty Dog to reveal the DLC at PSX. We have known for a while that single-player DLC was in the works for Uncharted 4, a first for the series. Naughty Dog supposedly began working on it right after they wrapped Uncharted 4. The focus on Sam and Sully after the events of the main game is the safe direction to go in. Anything involving Drake’s daughter may have diminished the beauty of Uncharted 4’s ending. It will be weird playing Uncharted without Nate as the lead. That said, Sam proved to be a likeable character and more Sully is always welcomed.

Another piece of Uncharted 4 DLC will also be playable at PSX. The recently announced Survival mode, a wave-based horde type mode, will also be on the show floor. PlayStation Experience takes place on 3-4th December in California. Expect the show’s conference to be live streamed across multiple websites.