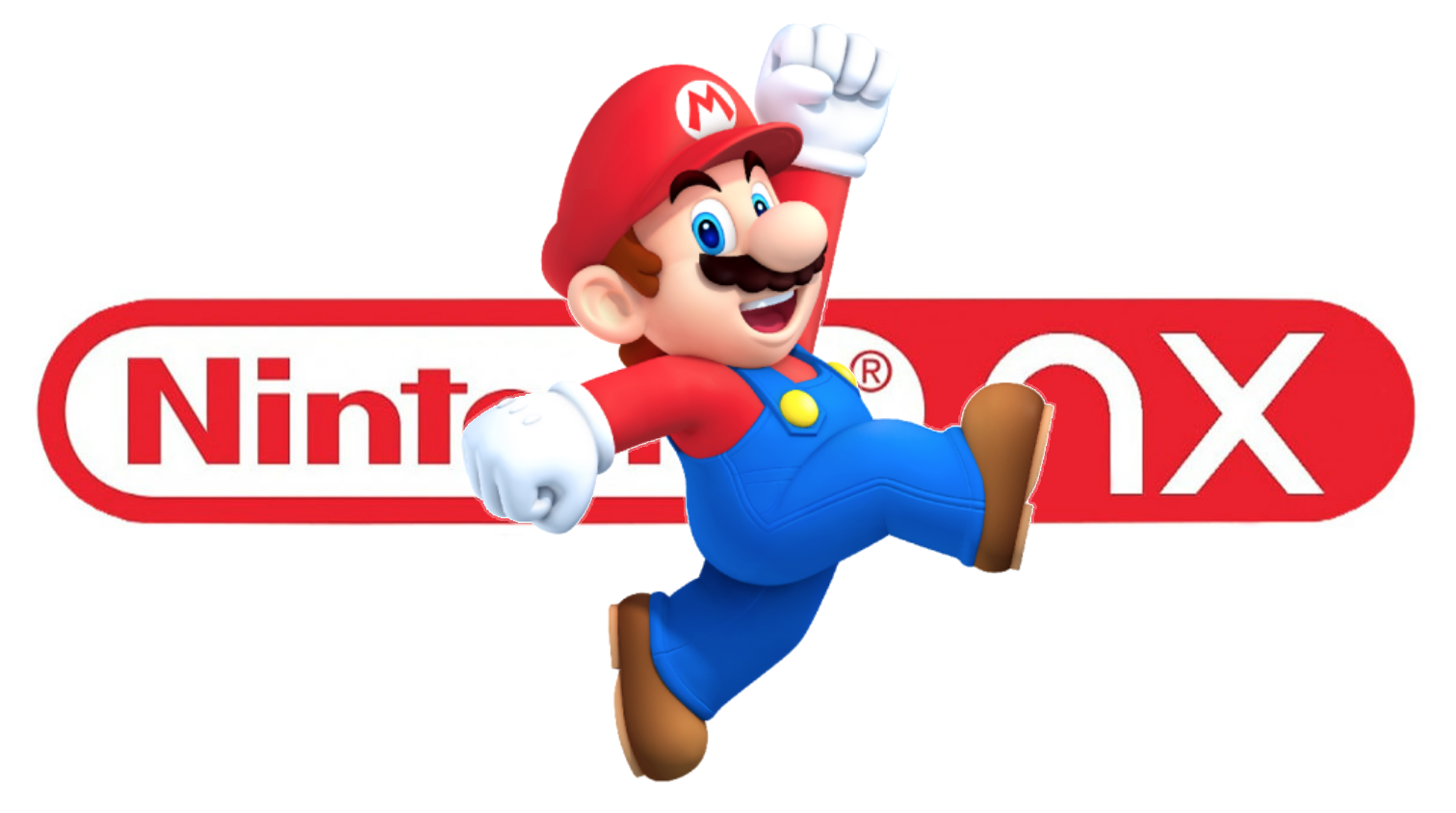 According to Ubisoft CEO Yves Guillemot, Nintendo’s NX console will put the company “back into the race.”

During a meeting with investors (via French journalist Chloé Woitier on Twitter and relayed by VentureBeat), Guillemot said:

“I believe Nintendo will be back in the race with the NX.”

Guillemot has praised the NX many times prior to this and seems confident in this still unannounced console. In an interview with IGN, Guillemot spoke about the NX’s ease of use:

“I think, once again, the interface is very attractive. It’s a machine that will be easy to use for all gamers. They have built in something that will give us chance to really have a different experience from what exists today. That’s what I like–that they come with something new that is adapted to what we actually want now.”

Back at E3 we learned that Ubisoft will be supporting the NX with multiple titles, one of which being Just Dance 2017. As for the NX itself; however, we still don’t know a great deal. Rumours have been circulating for what seems like forever at this point. The most salient rumour came from Eurogamer’s Digital Foundry, who claim that the NX is a portable console that uses cartridges.

The only piece of concrete information we have is the system’s release date, which is March, 2017. With that being only six months away, Nintendo are leaving it pretty late to officially reveal the NX. According to The Wall Street Journal, details about the NX are coming early October.

As to whether the NX will make Nintendo a key player in the console space once again, only time will tell. It has been well documented just how poorly the Wii U sold. Nintendo needs a return to form and a system supported with games to stand a chance.