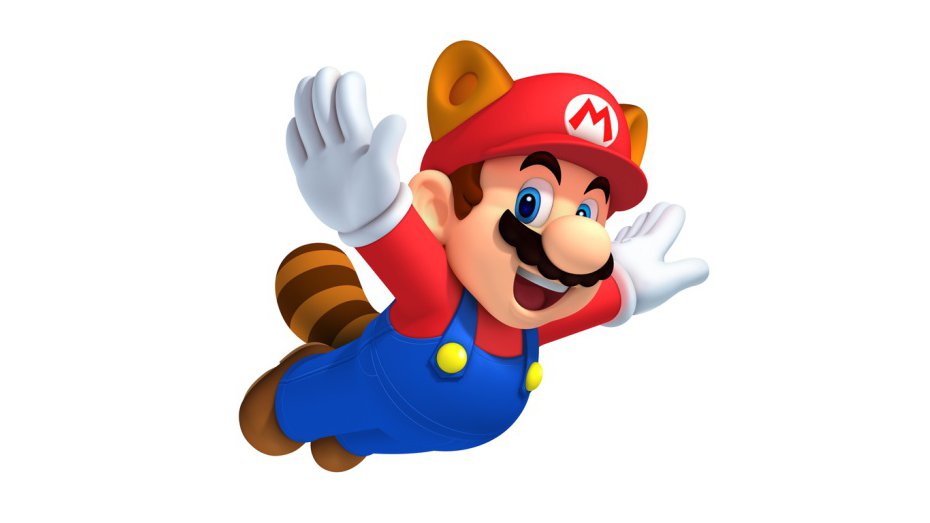 Nintendo still isn’t ready to offer much on their next hardware launch, codenamed NX. As such, rumors and alleged leaked information continue to roll out. This new batch of supposed details comes from Eurogamer sources (via IGN), stating the system is a portable console. Not only is the NX a handheld, but it will also feature detachable controllers. For now, let’s think of it as the Wii U being divided into three separate pieces — the screen in the middle, with a controller on either side.

That covers the portable side. However, this system won’t be a one trick pony if these rumors are true. Portable adventures can be transferred to the big screen via a TV docking station. This base unit will connect to the “brain of the NX,” which is stored within the controller, displaying everything on the television screen.

According to Eurogamer’s Digital Foundry, the NX will be powered by Nvidia’s Tegra technology. The device is a reverse of the Wii U, allowing for gaming on the go and at home. Therefore, sacrifices had to be made. Those sacrifices include performance, despite previous rumors stating the hardware may be more powerful than the PS4. Although, another source, reliability pending, alleges the NX will utilize the upcoming Tegra X2 processor. Because the X2 remains a mystery, there’s the possibility Nintendo’s next machine could be more powerful than the current-gen offerings.

Additionally, reports state the hardware will indeed feature the rumored game cartridges. A decision that makes sense, considering the purported gaming on the go initiative. The downside of this is that Nintendo is recommending the cartridges hold 32 GB. A size most new-gen games will eclipse, especially by the time the first patch rolls around. Initial assumptions were the NX would be a digital-only console; according to Eurogamer’s sources this was considered, but ultimately cast aside.

Because of the drastic hardware change and updated innards, backwards compatibility isn’t currently a plan. This could be thanks in part to the device running on a new operating system.

Again, this is all unproven information. However, one more interesting tidbit does state the Big N may be ready to talk soon. The console will allegedly be unveiled sometime in September. The NX will launch internationally in March 2017.