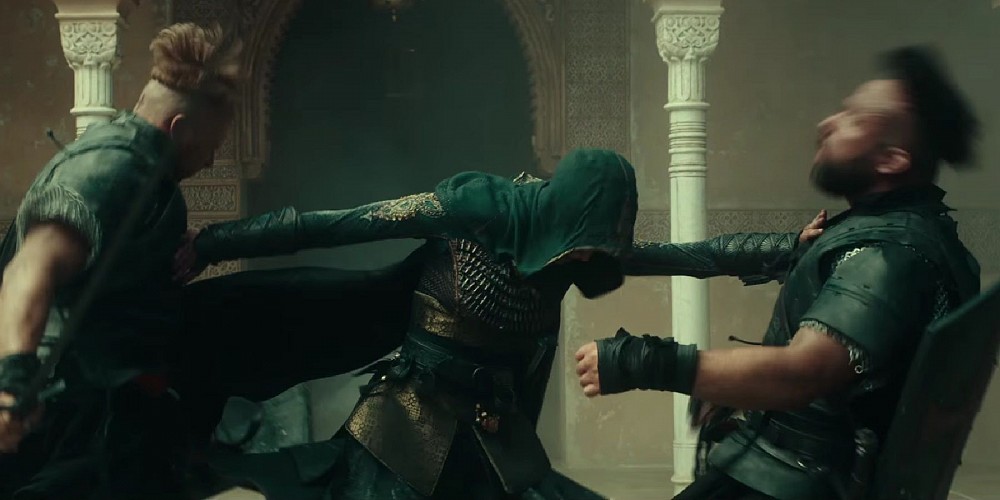 Ubisoft’s European boss, Alain Corre, recently made a statement saying the Assassin’s Creed film was more about marketing. His remarks stirred questions on the film’s quality, and that of those currently in development. “We are not going to earn a lot of money from it,” he told MCV in an interview. The rest of his comments are below.

“It is a lot more a marketing thing, it is also good for the image of the brand. Although we will make some money, it is not the purpose of this movie. The purpose is to bring Assassin’s Creed to more people. We have our core fans, but what we would like is to put this franchise in front of a lot more people who, maybe, will then pick up future Assassin’s Creed games.”

Needless to say, Corre’s words didn’t sit well with many, especially fans looking forward to the film’s release. In an effort to assuage rising concerns, Ubisoft has released the following statement (via MCV).

“Ubisoft’s core vision is to create top quality entertainment and experiences. For the Assassin’s Creed film, we have worked closely with our partners at New Regency and 20th Century Fox as well as the talented cast and production team from the very beginning to ensure we deliver a quality experience to ours fans. We strongly believe the Assassin’s Creed brand has this cross-over appeal that will please both video games fans and movie goers.”

Corre’s words are still unsettling, and no response can erase those effects. However, the film itself will get a chance to do just that this holiday season. Assassin’s Creed opens in theaters December 21.