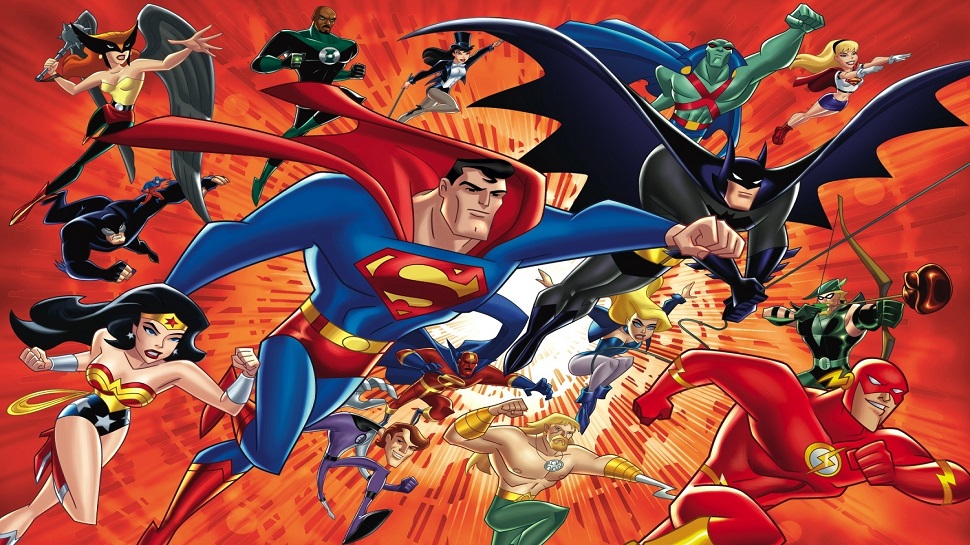 With The CW adding Supergirl to its slate of DC shows later this year, and a crossover between all four DC superhero shows confirmed, a live-action version of the Justice League is becoming increasingly more real. Yes, the DCEU is moving forward with its version of the Justice League, but we’ll definitely be seeing the League members of the Arrowverse in action first.

At The CW’s upfront presentation, in promoting the growing adaptations of the DC Universe, the cast took to the stage and were photographed together for the first time. “We are proud to welcome Melissa and Supergirl to The CW this fall. Now, The Flash, Arrow, Legends of Tomorrow and Supergirl will join forces in our annual crossover event,” said network Chief Mark Pedowitz.

Ladies and gentlemen, this is just a taste of what the Justice League is quickly becoming and it is fantastic! Interestingly, there’s still no word on whether or not Echikunwoke will appear in the planned crossover, expected to air sometime in December, but Season 2 of her CW Seed animated series will go live later this year. However, the Vixen actress did note that “there have been conversations about her coming back to live action.”

Arrow, The Flash, and Legends of Tomorrow have all been renewed and will begin airing their new seasons this fall during their normal timeslots. Supergirl will maintain her slot from CBS, coming to The CW on Mondays at 8pm EST. You can check out the rest of The CW 2016-2017 schedule here.

How excited are you to see the future of the Arrowverse going forward? Let us know your thoughts and theories in the comments below.