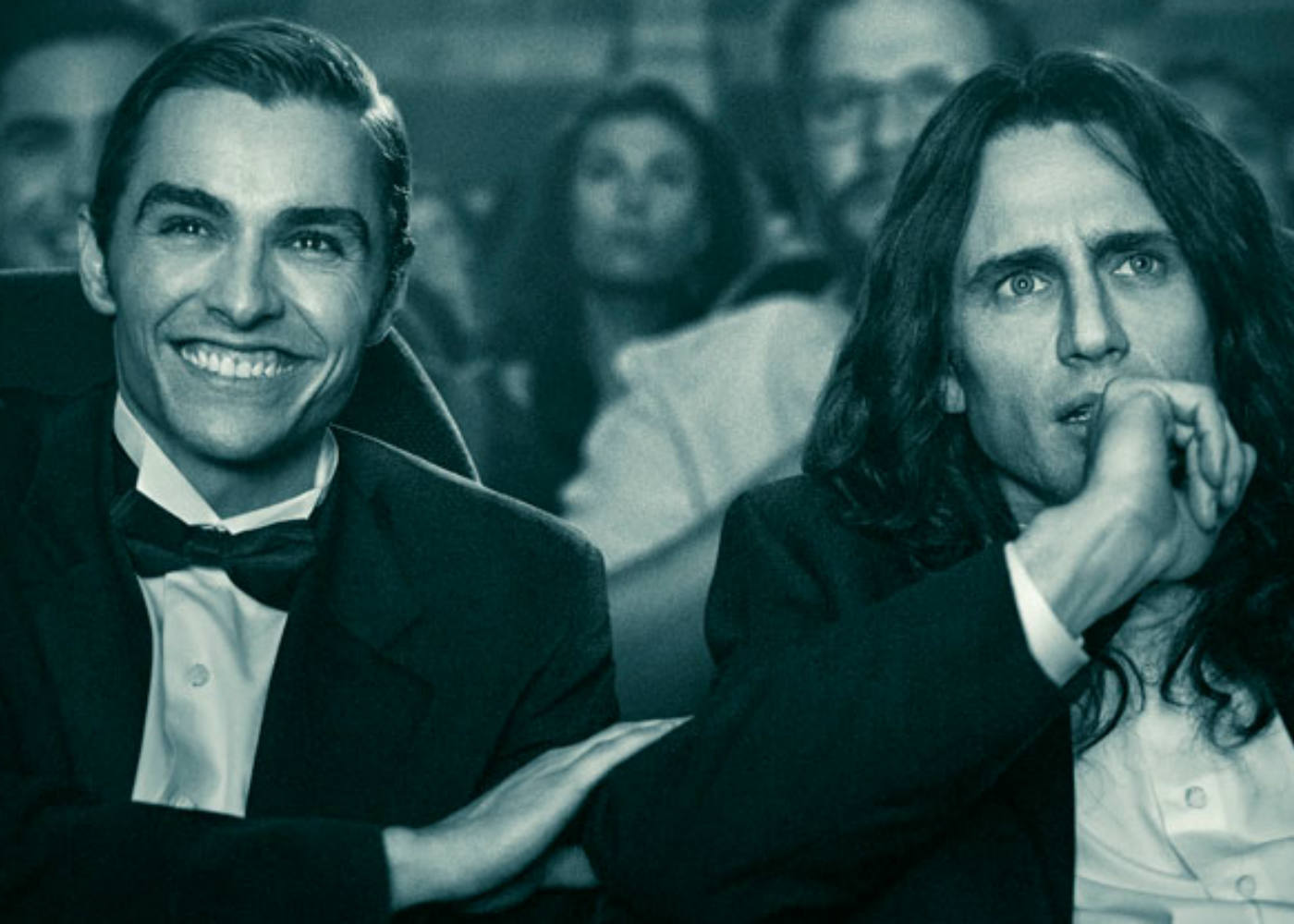 Having just premiered during the midnight madness section of The Toronto International Film Festival, A24 and New Line are capitalising by releasing the brand new trailer and poster for James Franco’s much ballyhooed comedy, The Disaster Artist. A film that has generated some serious Oscar buzz since a work-in-progress screening was met with rapturous notices during this year’s SXSW.

Infamously labelled “the Citizen Kane of bad movies”, The Disaster Artist is a behind-the-scenes, warts-n-all account of the true story of the making of one of the worst movies of all time, The Room, which has gone on to achieve cult-classic status, with an episode of How Did This Get Made dedicated to it, as well as regular sold-out screenings and Q&A’s being held in London’s Prince Charles Cinema, and around the world.

James Franco plays Tommy Wiseau, the charismatic director of The Room, and in a fully immersive move, also directs The Disaster Artist from a script by Michael H. Weber and Scott Neustadter. Based on the book by Greg Sestero and Tom Bissell. The film is produced by Franco, , Rogen, James Weaver, Vince Jolivette, and Evan Goldberg. 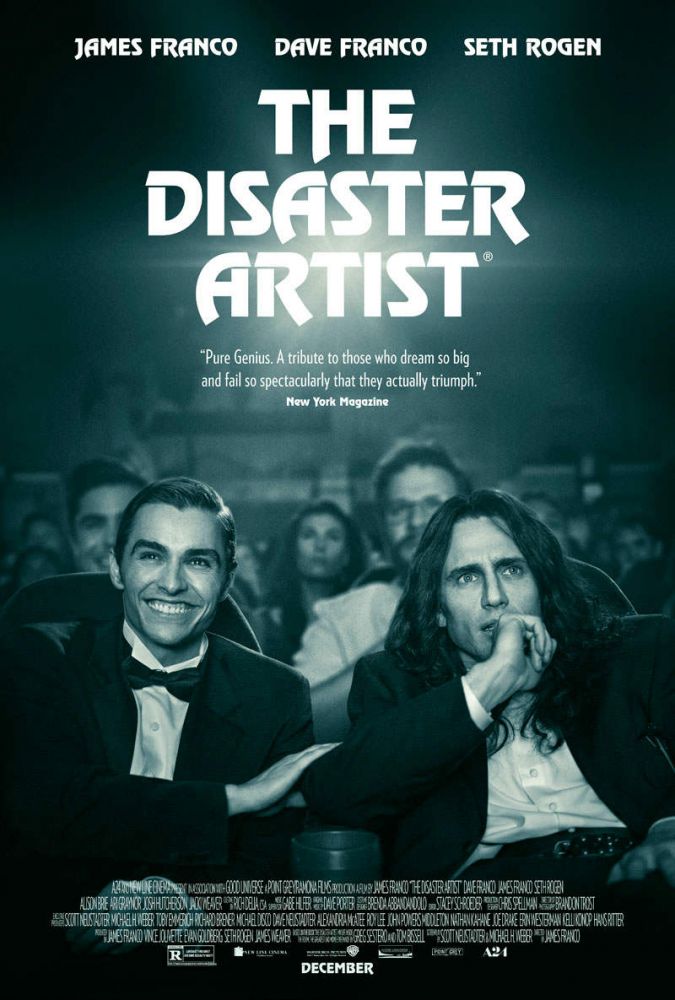 The Disaster Artist will be released by A24 and New Line in the US on December 8th. At the time of writing the film is yet to receive worldwide distribution.