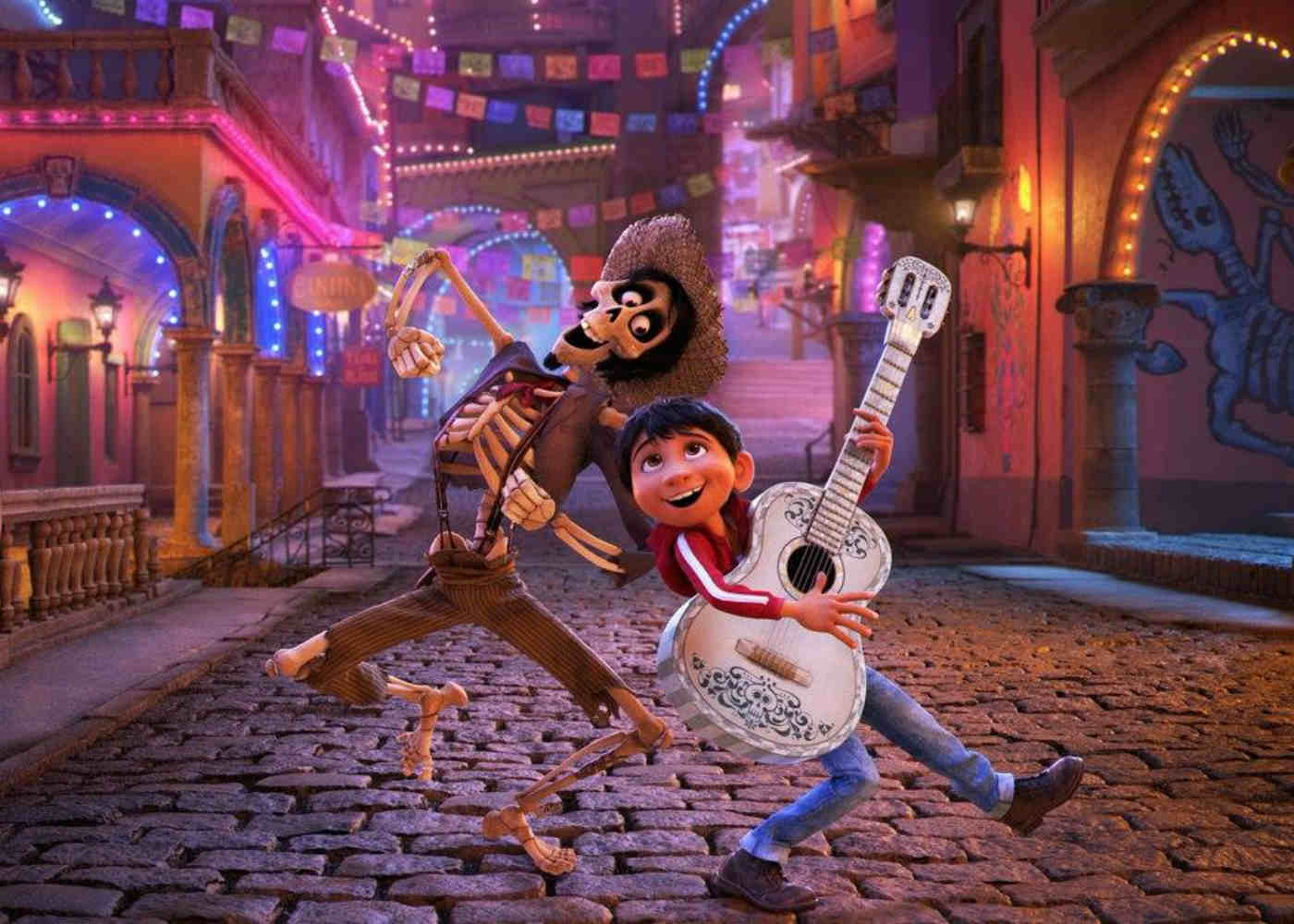 Disney have released a brand new poster and trailer for directors Lee Unkrich and Adrian Molina’s animated Day of the Dead musical adventure Coco, which you can watch below.

It looks like another winner for the illustrious studio, and a refreshing original effort after the Cars franchise spluttered into cinemas in this summer of sequels. Full of glorious kaleidoscopic colours, a find your family narrative, and enough peak Pixar character beats to fill an entire movie, all orchestrated to The Verve’s Bittersweet Symphony. Our feet are already walking to Coco’s beat.

It has been quite a tough year for animated films, with only Despicable Me 3 really striking critical and commercial gold, with the likes of The Emoji Movie, Smurfs: The Lost Village, The Nut Job 2: Nutty by Nature, and the aforementioned Cars 3, all disappointing on some level. You’ve had to turn to smaller efforts such as The Red Turtle, Your Name, or My Life as a Courgette to find wonder within the genre.

The official plot synopsis for Coco tells us that despite his family’s baffling generations-old ban on music, Miguel (voice of newcomer Anthony Gonzalez) dreams of becoming an accomplished musician like his idol, Ernesto de la Cruz (voice of Benjamin Bratt). Desperate to prove his talent, Miguel finds himself in the stunning and colorful Land of the Dead following a mysterious chain of events. Along the way, he meets charming trickster Hector (voice of Gael García Bernal), and together, they set off on an extraordinary journey to unlock the real story behind Miguel’s family history. 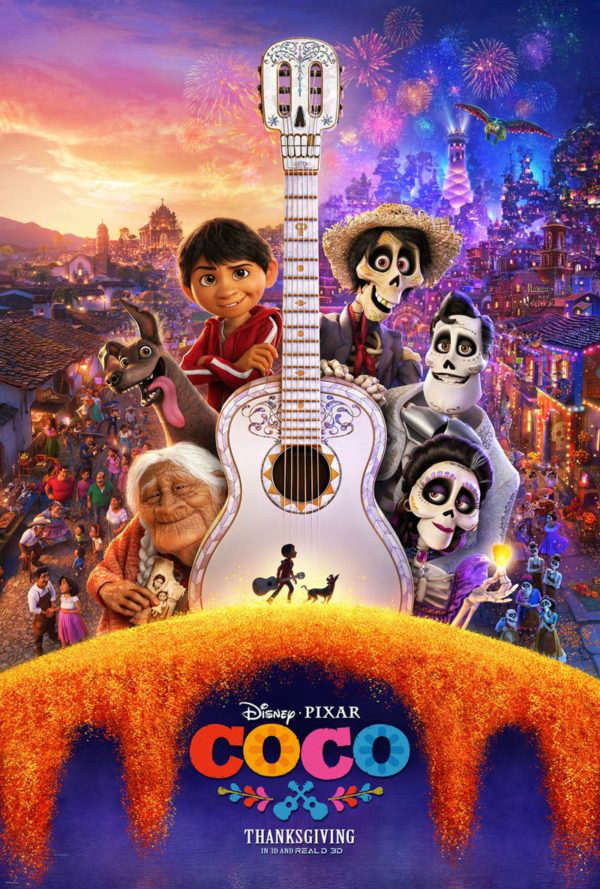 Disney/Pixar will release Coco on November 22nd in the United States and on January 18th in the UK.