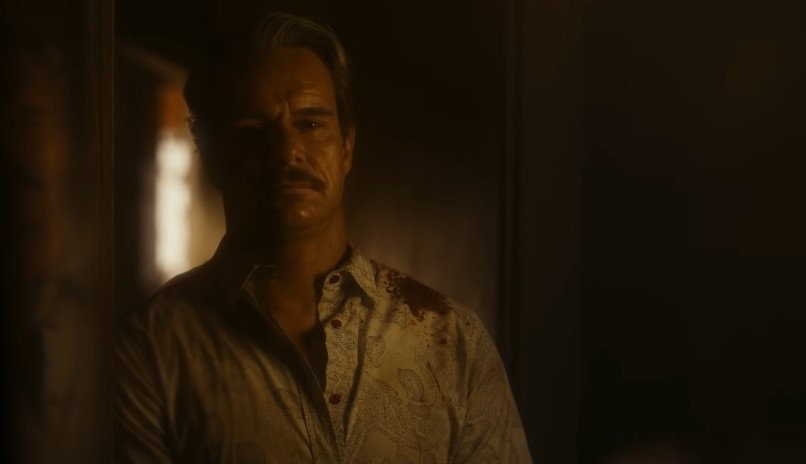 Tony Dalton may have played a red herring of a villain in Disney+’s Hawkeye, but he’s back as one of the primary villains of Better Call Saul.

Though Lalo has been around for a while, Dalton talks about how different his character will be in this final season–seeing that he’s pissed. Talking to GQ, Dalton explains:

“I think that Lalo in season five wasn’t taking everything very seriously. He was kind of on vacation, taking care of the farm if you will. He went back home when it was all over. He said, “That’s it.” And then they went in and they killed all his people [season five ended with a failed assassination attempt on Lalo, initiated by Nacho.]. Now he’s pissed. Now he’s not happy anymore. And he was happy the whole time. It’s not even his fault! He was having a good old time. They were the ones who got him all pissed.”

We’ve known that Lalo has been capable of violence before, but if he was just doing all that nonchalantly in the past seasons, it’s scary to think of what he’s going to do now that he’s actively pissed.

With the first two episodes of the show, we’ve been watching Lalo try to piece together what happened to his house, and now he’s trying to make sure that everyone thinks he’s dead. In what seems like true Salamanca fashion, Lalo had even prepared a lookalike that he murdered in order to stand-in as his body and become evidence that he was killed.

It’s going to be one wild ride till the end. Catch Better Call Saul now on its final season on AMC.