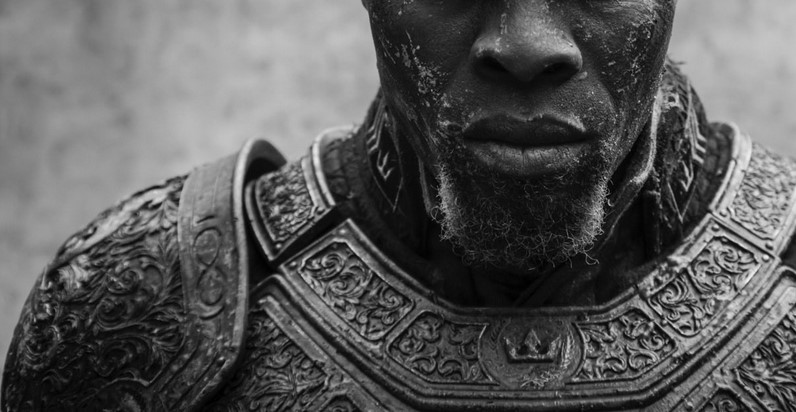 Zack Snyder may not be directing a Star Wars movie anytime soon, but he’s teamed up with Netflix to make his version of a galaxy far far away. Production has begun for the film, and Snyder has shared a look at Djimon Hounsou (Guardians of the Galaxy) in costume.

No details have been released about Hounsou’s character yet, but I bet he’s going to be some kind of space general—at least someone with a fight scene. You don’t take someone like him with roles in Gladiator or GOTG and just have him be a politician in some senate hearing.

With production only starting now, I’m thinking that Rebel Moon will be looking at a 2023 release. Though I think that Snyder definitely has problems when it comes to pulling off his narratives, his work is always very visually striking, and maybe Rebel Moon will give him a chance to actually brush the story up this time around. Fingers crossed we get our first look before the year comes to an end.

No release date has been set for Zack Snyder’s Rebel Moon, but you can watch out for the film on Netflix.