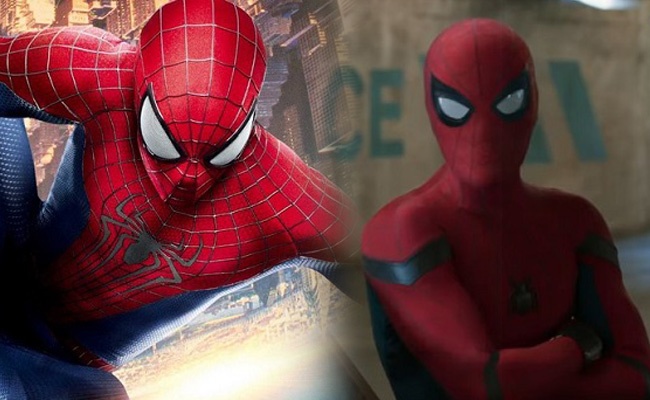 While superhero outfits look cool onscreen, they are notorious for being uncomfortable; from barely breathable suits to costumes that can’t even make you go to the restroom alone. Fans have known for a while how restrictive Tom Holland’s Spider-Man suit is, and it’s revealed that his predecessor Andrew Garfield actually had it easier with his Spidey costume.

Talking to Variety, Garfield reveals that Holland was actually jealous of his Spider-Man costume. Garfield shared:

“We talked about what worked for each of us… Tom was jealous because I have little zippers in my suit that I can get my hands out of very easily. To work his phone, he had to use his nose because he couldn’t access his hands. We would have deeper conversations, too, and talk about our experiences with the character.”

Having to use his phone with his nose is only at the top of Holland’s problems when it comes to his costumes. Even his co-star Zendaya had expressed concern with how the Spider-Man costume is put together; saying she’s afraid that Holland wouldn’t be able to remove the outfit immediately if he had to throw-up. You can watch her explain here:

With Spider-Man mostly being CGI’d in the films, you’d think that Holland would have some kind of clause in his contract that the movie can just digitally remove any zippers or relief seams. After a trilogy of uncomfortable costumes, maybe he should make some demands for once.

For now, catch Holland, Zendaya, and Garfield in Spider-Man: No Way Home now in theaters.