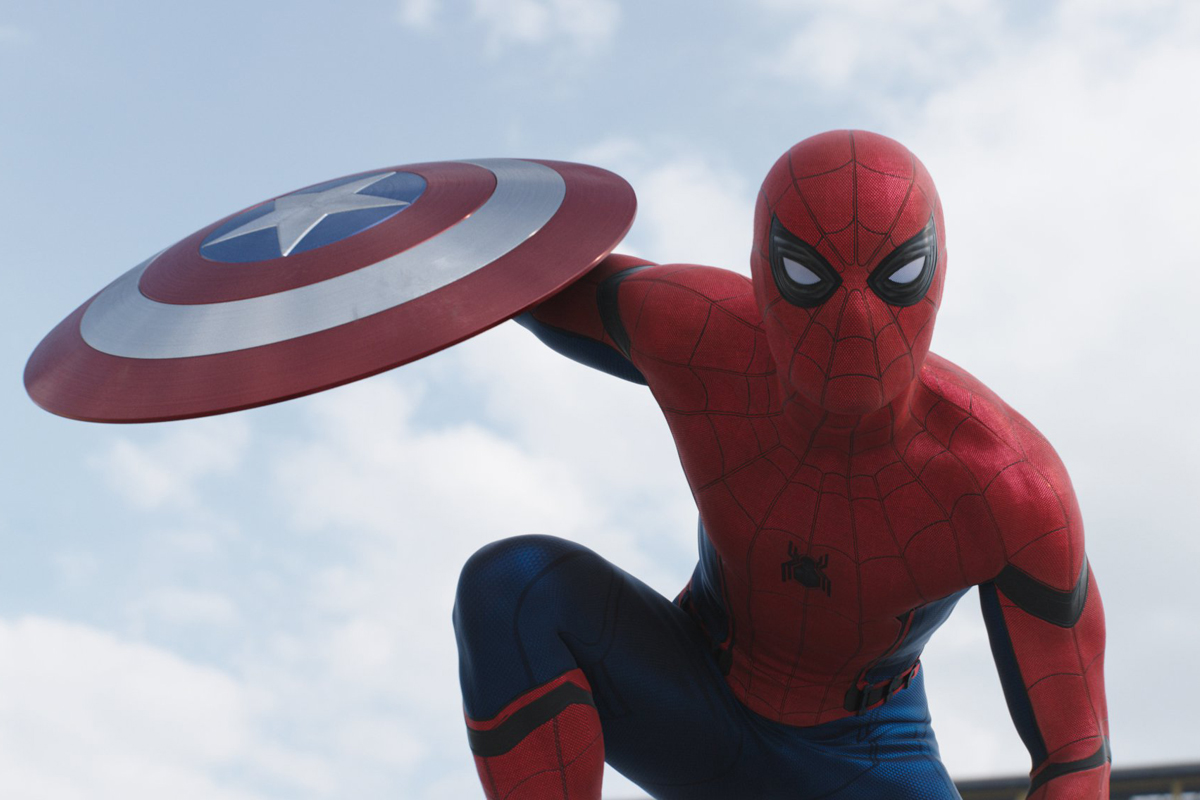 Though nothing official has been confirmed, the rumors swirling around the making of Spider-Man 3 are hyping it up to be an Avengers-level crossover for Sony’s Spider-Verse. Tom Holland is set to star as his version of Peter Parker in the film, and he talks about how it feels to come ‘full circle’ as the character.

“We started shooting Spider-Man 3 a few months ago, which had been crazy and really weird because we’re shooting it back in Atlanta. That’s where I did my audition for Spider-Man, and we’re actually shooting [Spider-Man 3] in the stage where I did my audition… It’s like a really weird full-circle story of walking through the same door I walked through as an 18-year-old kid, like, nervous, like, ‘Oh my god, I hope I get this job!’ And then walking through the door at 24, making the third movie, loving life, confident, enjoying everything that’s happening for me.”

We don’t really expect Holland’s words to describe what Peter Parker’s arc is going to be for the movie, but it’s always interesting to see how people evolve with the characters that they play. It’s going to be even more surreal if—considering rumors are true—we as an audience get to watch this current generation of Spider-Man run into the past versions played by Andrew Garfield and Tobey Maguire.

With Spider-Man 3 set to come out December this year, a lot of people are hoping we get some kind of teaser soon. At best, it could be sometime around June, but hopefully Sony doesn’t keep us waiting too long. Best bet is it will release around the time of Morbius which comes out March 18.