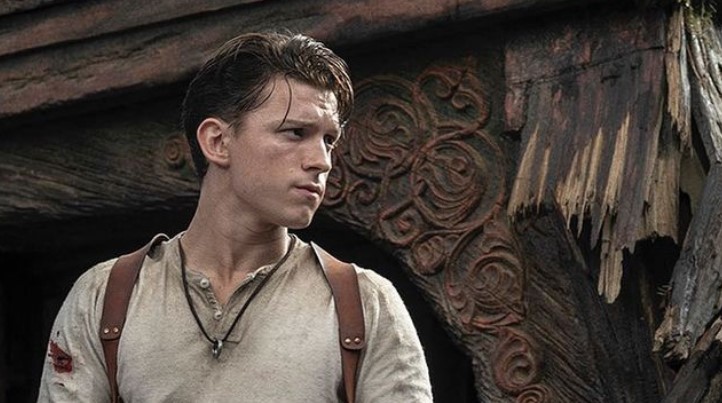 Besides starring in Spider-Man, Tom Holland is going to be playing the live-action version of treasure hunter Nathan Drake in an Uncharted film. We just recently got our first look at Holland in costume, and now we have news that the film has officially wrapped.

Check out the announcement from Sony:

Greatness from small beginnings. That’s a wrap on @UnchartedMovie. pic.twitter.com/eD5ZyKOthi

This kind of lines up with Holland’s announcement saying that he has landed in Atlanta to start working on Spider-Man 3. With that being the case, it would be safe to assume that he had wrapped for Uncharted, and it was only a matter of time before principal photography for everyone else was finished.

Even Mark Wahlberg has posted up a tease for his character Sully:

While other PlayStation IP like The Last of Us is going the TV route with HBO, I guess Uncharted really is all about spectacle and can only be turned into a film. With Holland looking significantly younger than the game version’s Nathan Drake, it’s said that this movie is going to be a prequel covering the early days of Nate and Sully’s treasure hunting career. While no actor has been announced, I think the movie should include Nate’s older brother Sam, assuming that this film takes place in the same canon as the games.

While video game movies rarely perform well in the box office, Uncharted has all the makings of a solid movie franchise. I mean, it’s basically modern Indiana Jones the game, so it should be easy for Uncharted to step back and embrace its film roots.