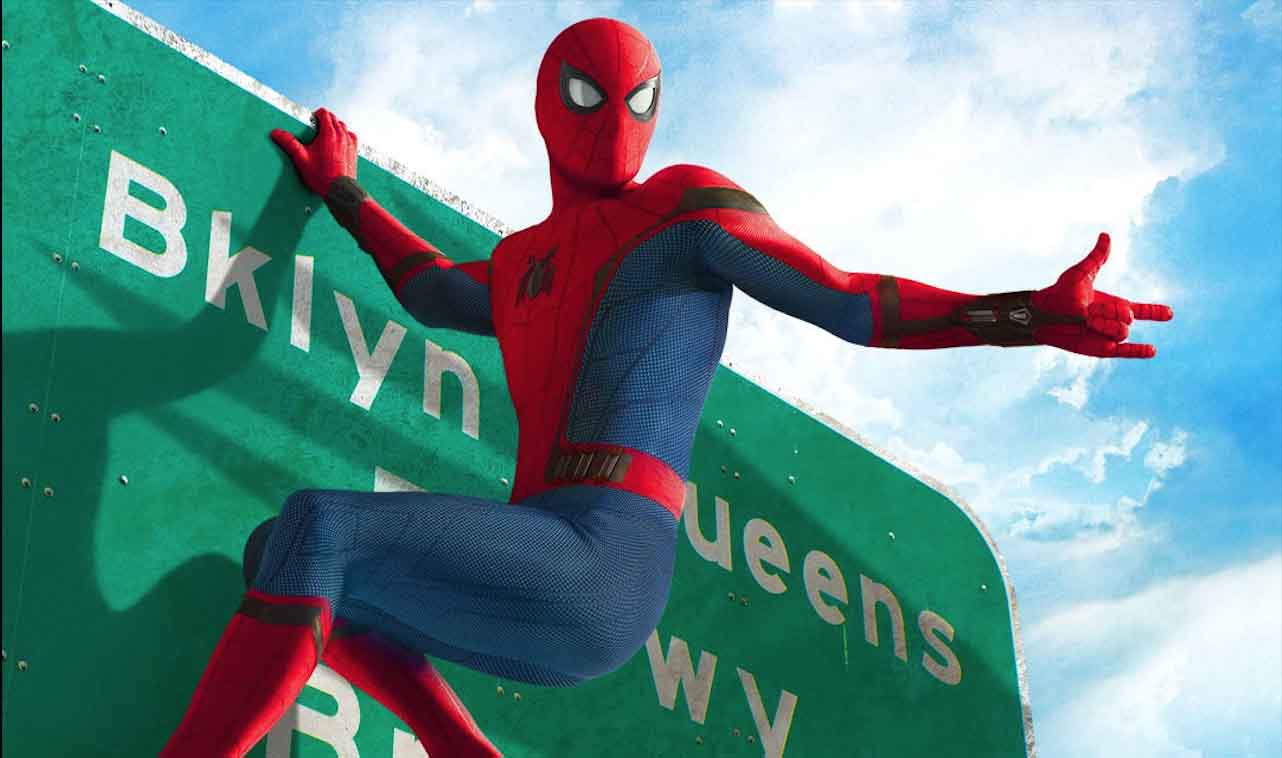 Fans are waiting for Tom Holland’s return as Peter Parker in Spider-Man: No Way Home, and though the movie is set to cap off a trilogy, it looks like we’re going to be seeing more of Holland in the future.

Talking to Fandango, Spider-Man producer Amy Pascal has confirmed that Sony is set to have another Spidey trilogy with Tom Holland as the lead. She says:

Though we don’t have any details on what could come in the next Spidey trilogy, fans suspect that this will finally have Peter coming out of high school and entering early adulthood. With a ‘college trilogy’ probably too redundant, maybe they can have Peter enter college in the first movie, and have him figuring out his adult life in the next two films—the final one is where we could get Miles Morales.

With No Way Home teasing a Sinister Six clash, there are so many more Spider-Man stories to explore, from his clash with Kraven the Hunter to his symbiote storyline with Venom. I’m just here wishing Holland a good run as Spider-Man; hopefully he doesn’t feel too burnt out by the role in the end.

Catch Spider-Man: No Way Home when it hits theaters on Dec. 17.