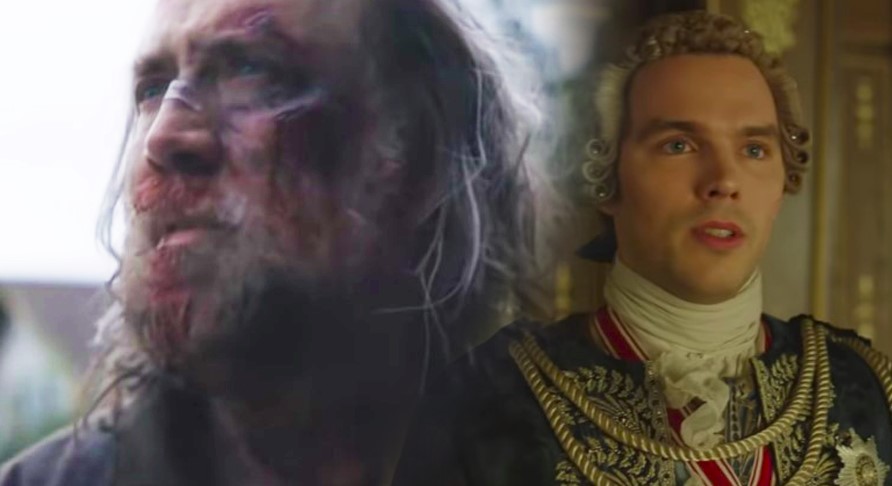 Universal had failed to launch their ‘Dark Universe’, first with Dracula Untold (2014) then The Mummy (2017). Now with the studio giving up and just focusing on self-contained reboots, it looks like Bram Stoker’s horror icon is going to be making a comeback—and they’ve cast someone to play him.

Variety reports that Nicolas Cage has been cast as Dracula in the movie Renfield.  While Dracula is the “big” character in the story, the movie will actually focus on R.M. Renfield (Nicholas Hoult), who is Dracula’s ‘unhinged henchman.’

In the book, Renfield was an inmate at a lunatic asylum who was thought to be suffering delusions, but was later revealed to have just been under the influence of Dracula. Probably one of the more popular takes on the Renfield character was played by Peter MacNicol in Mel Brooks’ comedy parody Dracula: Dead and Loving it.

It’s funny that Hoult should be playing the part of Renfield, seeing as its Nicolas Cage who has been dubbed the ‘crazy’ celebrity by pop-culture. With Hoult playing a delightfully manic emperor in The Great, I can’t wait to see him actually acting alongside Cage.

With LEGO Batman Movie director Chris McKay working on a script from Rick and Morty’s Ryan Ridley, I’m actually starting to suspect that this Renfield film is going to be a dark comedy. It should be a fresh take, seeing that Universal had given us horror entry with The Invisible Man. Why not play up the genres for this cancelled Dark Universe?

No release date has been set for Renfield.