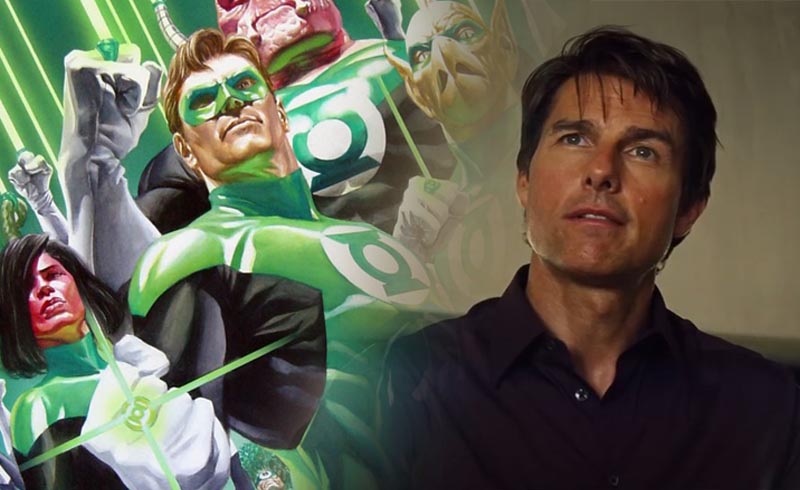 For now, DCEU’s slate seems to be filled with films like Wonder Woman 1984, Shazam!, and Joker in the works. Justice League has confirmed to us that Green Lanterns exist in this universe, and rumor has it that Tom Cruise was the front runner to take on the role.

According to Crazy Days and Nights (via ComicBook), Cruise was said to have approached for the role of a lead for Green Lantern Corps, but the character was set to die in the script. Rumor has it that Cruise wouldn’t take the role unless that was changed.

Originally, the rumor was running back in March, and without any announcement, a lot of people think that this means the talks didn’t push through. With the site revealing the information again, though, the extra buzz could be that final push that makes Cruise sign on for the film.

It can be noted that Mission Impossible director Chris McQuarrie had been approached to direct the movie, and it was said that he was considered as the link to getting Cruise onboard. Rumor has it that the movie will focus on the story of two Lanterns, one being the fresh recruit Jon Stewart, and the other being his old and grizzled trainer Hal Jordan (possibly Cruise).

Seeing how Cruise is still pretty spry, I think he would make a great fit for a character like Hal Jordan. Then again, I wouldn’t be oppose to someone visibly older as well. Hopefully we get some solid updates before the year ends.

No release date has been set for Green Lantern Corps.