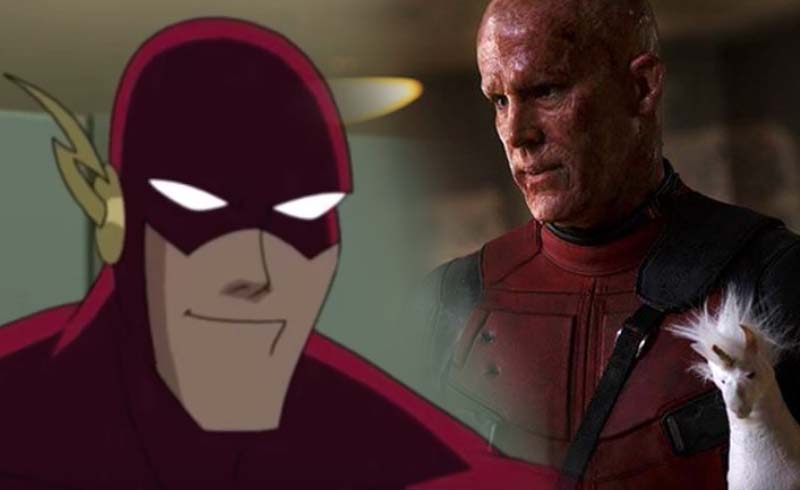 The way Hollywood is, we have actors playing roles for both Marvel and DC. Ryan Reynolds is no doubt the perfect guy to play Deadpool, but he thinks he could also play another iconic character from the DC side of things.

Talking during the Deadpool 2 panel at SDCC 2018, Reynolds was asked which other comic characters he would like to play, to which he replied:

“Honestly, I wanted to be the Flash, the Wally West version, but I think all of those ships have sailed.”

Though Barry Allen is known as the main Flash of DC now, I actually grew up with the Wally West version of the character thanks to the Justice League cartoon. That’s no offense to Flash actor Ezra Miller; I think he’s absolutely fantastic in the role, and I can’t wait to finally see him get his solo film.

It’s worth noting, though, that a lot of people had wanted Reynolds to play The Flash back in the early 2000s, way before he was even cast as Green Lantern. I couldn’t see why not either. The Wally West I knew was pretty funny, and based on his work on Blade and X-Men Origins, Reynolds was an action man who could bring the laughs.

We may never see him in a DC movie for a while, but I would love WB to keep him in mind for the role.

The Flash solo movie is expected for a release in 2020.