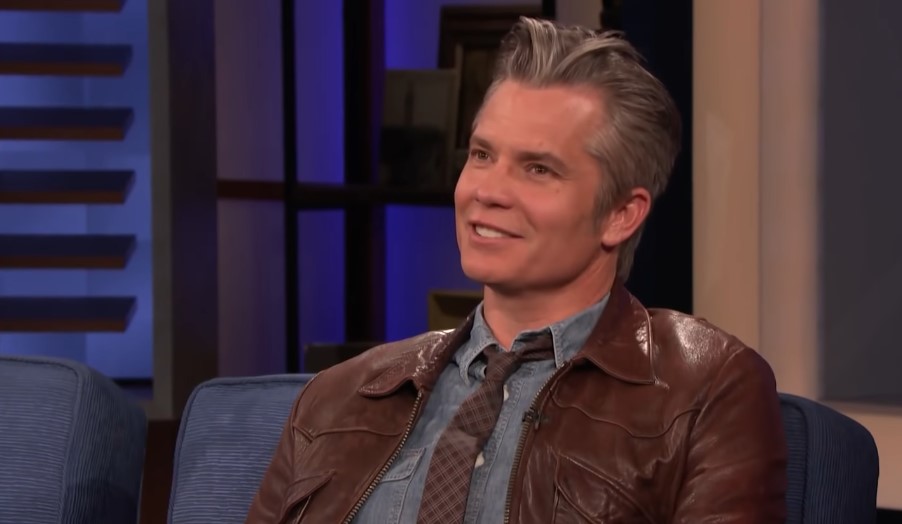 While productions everywhere have shut down, it seems that The Mandalorian can’t stop announcing incoming cast members. Last week we’ve had news of the likes of Temuera Morrison and Katee Sackhoff joining the show, and now we have one more new face.

According to The Hollywood Reporter, Timothy Olyphant (Once Upon a Time in Hollywood) has been cast in the second season of The Mandalorian. We don’t know who he’s playing for now, but I have a guess that he could be a bounty hunter that works with Michael Biehn’s character.

I’m sure that some fans would also want Olyphant to be playing someone from Star Wars Legends. If anything, I think he would make a good Dash Rendar. Personally, I’d want to see a Rebel Pilot in the show. There’s just so much to draw from the source materials—especially the non-canon ones.

While the first season was very sparing with its fanservice, it seems that The Mandalorian is going to go all out, what with all these faces coming back from the Clone Wars. I’m just here hoping they still focus on delivering a satisfying story rather than just depend endlessly on nostalgia—like The Rise of Skywalker did.

The Mandalorian 2 has been incredibly lucky to have been able to wrap shooting before lockdowns started. Hopefully Jon Favreau and his team can complete post-production with the show remotely, and by the looks of it, things seem to be going according to schedule because Disney CEO Bob Chapek is confident Mando 2 is going to make its Halloween season debut.

Catch the second season of The Mandalorian when it debuts on Disney+ this October.