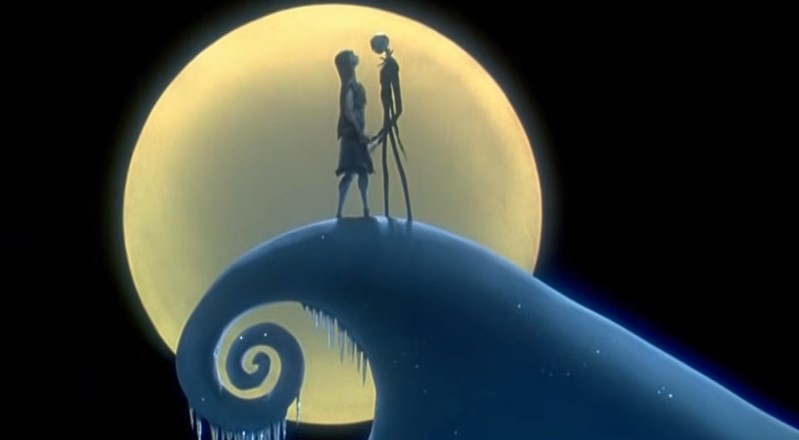 Tim Burton’s The Nightmare Before Christmas remains to be a solid cross-holiday classic, and while there hasn’t been a sequel in decades, Disney is finally deciding to release a continuation of Jack and Sally’s story in the form of a YA novel.

As per io9, Shea Ernshaw (Winterwood, The Wicked Deep) has been hired by Disney to write a YA novel continuing the story of The Nightmare Before Christmas. Here’s the plot description:

Currently untitled, the novel sees a happily married Sally and Jack get their lives momentarily turned upside down when Sally accidentally lets loose a mysterious villain in Halloween Town. With Jack and the entire holiday world itself in peril, Sally goes on a quest to the other holiday worlds—including one previously unexplored—as the Pumpkin Queen, uncovering secrets about how to save the world and wrestle with new discoveries about her past life.

With Jack Skellington being the main character of the first movie, this sequel to The Nightmare Before Christmas is going to be focusing more on Sally this time around, with the book also exploring her character’s desires and origins. Ershaw explains, “… it’s also a coming-of-age story for Sally, as we see her navigate her new royal title as the Pumpkin Queen of Halloween Town… [It] will hopefully give fans a long-awaited second dose of Sally, Jack, and all the familiar residents of Halloween Town, while introducing a new cast of grim, strange characters, that I hope readers will love.”

Admittedly, there have been talks of a Nightmare Before Christmas sequel coming out over the past few years, but it never really came to anything other than a video game called The Nightmare Before Christmas: Oogie’s Revenge. Though the movie stands pretty well on its own, I guess a sequel novel will have to do until Disney decides to finally push forward with the concept.

This still untitled Nightmare Before Christmas sequel is expected to come out sometime in July 2022.