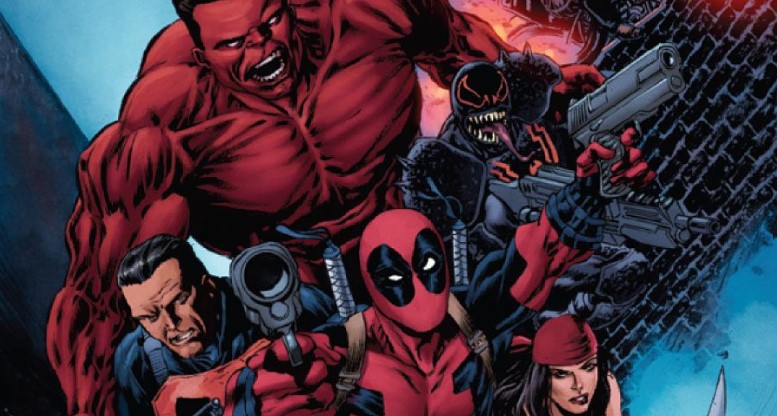 A rumor had been going around last year that Marvel was going to be bringing in their own Suicide Squad in the form of the Thunderbolts. We didn’t have any significant updates on when these villains-turned-heroes would appear, but apparently they could be making their debut on Disney+.

According to insider Daniel Richtman (via cosmic on Twitter), the group will be introduced in The Falcon and The Winter Soldier. Of course, we have no official announcement from Marvel yet, but their inclusion does make a lot of sense.

With the government being one of the main antagonists of the series, I imagine that Secretary Thunderbolt Ross will also be part of the conflict—and I wouldn’t put it past him to try and make a super-team of his own; I mean, if the Avengers refuse to cooperate, then maybe he should just make his own group with a bunch of super villains? Maybe Wyatt Russell’s US Agent could be the leader?

Personally I would love if they brought back some old faces from previous movies. I think they could easily just reuse Abomination from The Incredible Hulk; but who I really want back is Tony Stark wannabe Justin Hammer. Heck, he doesn’t even need to be part of the dispatched team. I would love it if he was just responsible for arming everyone with whatever weapons he can come up with.

Again, this is just a rumor for now, but it does make a lot of sense given the context of the show. The pressure is on for The Falcon and The Winter Soldier to deliver. Let’s hope they pull of another Mandalorian for Disney+.

Catch The Falcon and The Winter Soldier when it debuts on Disney+ this coming fall.