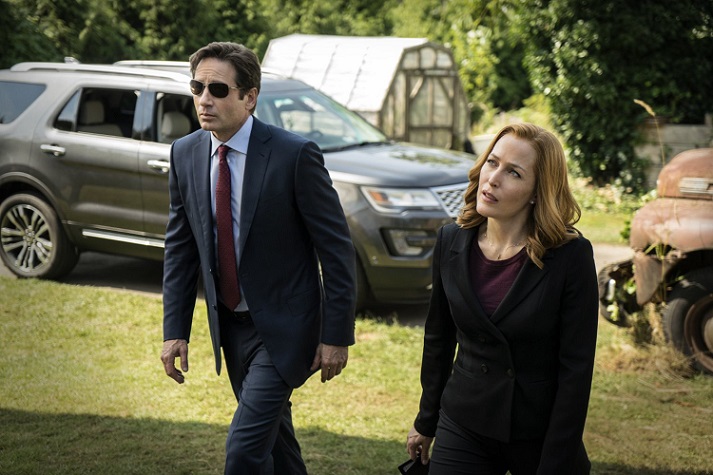 It’s fair to say that despite scoring a multi-platform audience rating of over 16 million viewers, FOX’s 2016 revival of The X-Files was a decidedly mixed bag. Veering from the comedic brilliance of Rhys Darby starring, Mulder and Scully Meet the Were-Monster, to the downright awful, exposition heavy, ham-fisted bookenders, My Struggle and My Struggle II.

What was undeniable is how great it was to see David Duchovny and Gillian Anderson slip back into the skin of the basement dwelling agents, Fox Mulder and Dana Scully.

So it’s with genuine excitement for fans that FOX have announced a further 10 episode run for Chris Carter’s seminal TV show. In their press release they said:-

FOX has ordered a second chapter of THE X-FILES event series. The all-new 10-episode installment once again will be executive-produced by creator Chris Carter, with stars David Duchovny and Gillian Anderson returning in their roles as iconic FBI Agents Fox Mulder and Dana Scully. The event series will air during the 2017-2018 season. Production is set to begin in summer 2017.

“Iconic characters, rich storytelling, bold creators – these are the hallmarks of great TV shows. And they are some of the reasons why THE X-FILES has had such a profound impact on millions of fans worldwide,” said David Madden, President, Fox Broadcasting Company. “Chris’ creativity, along with the brilliant work of David and Gillian, continue to propel this pop culture phenomenon, and we can’t wait to see what fresh mysteries Mulder and Scully uncover in this next chapter of THE X-FILES.”

This was followed shortly after by a Gillian Anderson tweet, and the release of a new teaser poster. 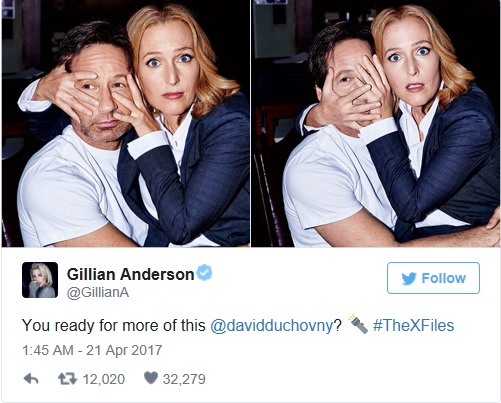 Hopefully the extended run will give the scriptwriters time to iron out the mythology of the show, maybe giving the series a new thread to follow, rather than relying on nostalgic beats that stray too far into cliché.  Plus, there’s always room for some standalone monster-of-the-week fun that worked so well in 2016. 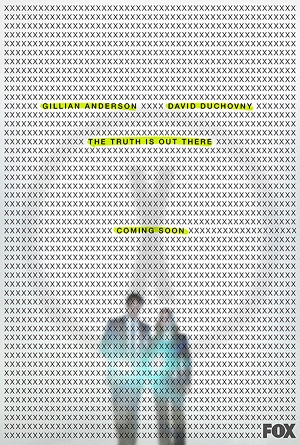 Production will begin this summer, and all things well we should expect to see flashlights in the dark before the end of 2017.