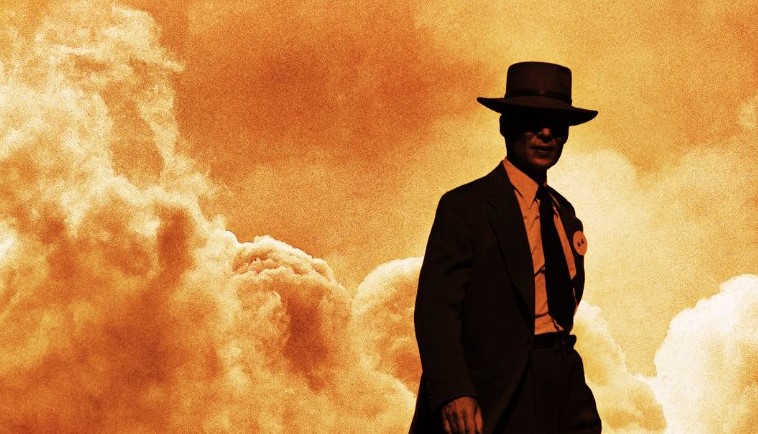 Tenet may not have been the ‘savior of cinema’ that Christopher Nolan expected, but he is set to release a new project with the upcoming biopic Oppenheimer. The movie is still set to come out next year, but we do have a new poster that embraces the chaos that Oppenheimer would unleash on the world.

Check out the Oppenheimer poster down here:

#Oppenheimer – Only in theaters 7 21 23 pic.twitter.com/olB1RLnNZl

In true Nolan fashion, it’s pretty minimalistic, but I think that it really captures the kind of ‘hellscape’ concept that the atomic bomb was said to have brought into the war. The imagery of one man standing among all of the fire and smoke is also pretty striking.

Granted, this is just the teaser poster, so we can probably expect something with more faces when the film is closer to releasing. I mean, with all the stars attached to this film—like Cillian Murphy, Robert Downey Jr., Emily Blunt, Matt Damon, and Florence Pugh—you can bet the studio will want to use just as much box office draw they can for a movie that isn’t a Marvel film and is focusing on the story of a real-life historical figure.

With the poster dropping now, I imagine that a teaser release could be coming soon. Then again, the release of the film is still a year away. I suspect we could get a preview before the year ends, but some are saying that a teaser will be screened in theaters before Jordan Peele’s Nope.

Catch Christopher Nolan’s Oppenheimer when it releases on July 21, 2023.