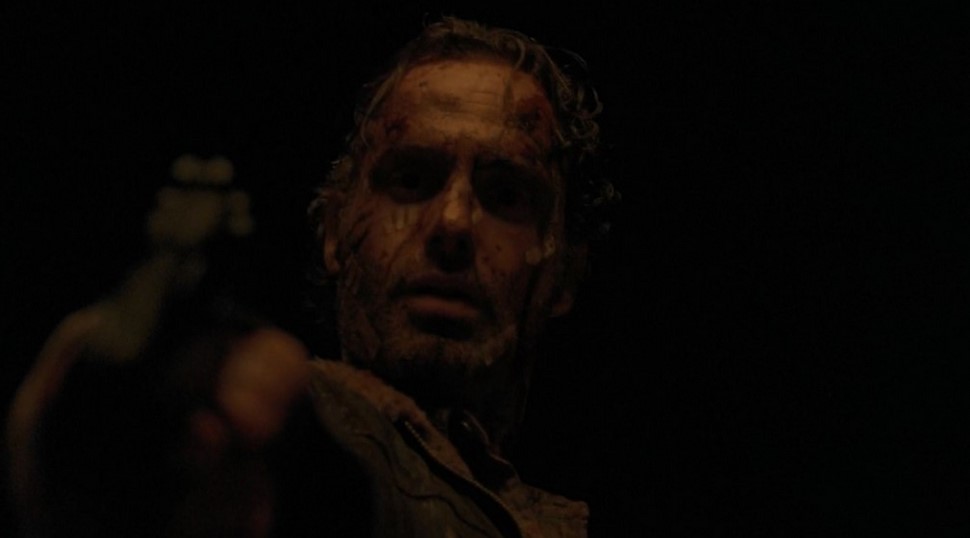 There was mass outrage from fans when The Walking Dead killed off Carl Grimes.

Now, it seems like the show is letting go of its lead character less than halfway through its last season.

According to Collider, Andrew Lincoln, who plays Rick Grimes, is only set to star in 16-episode ninth season for six episodes. We don’t have any reason why he decided to leave. However, word has it that AMC is now courting Norman Reedus (Daryl Dixon) to replace Rick as the lead.

Lincoln will be following the way of Lauren Cohan. The actress has been making headlines with the rumors that she’s going to leave the show.

The Walking Dead has been running for so long. It’s quite a shame that the show has the main characters leaving before the entire series ends. It happened with Zach Braff in Scrubs, Steve Carell in The Office, and Topher Grace in That 70s Show. Imagine if Breaking Bad had ended with Walter White dying halfway through the last season?

As someone who prefers the comics, it is unmistakable that The Walking Dead is Rick’s story. However with the show’s already made huge bounds from the source material. Having them kill off Rick can come kind of expected.  Let’s just hope that whatever’s left of the viewers will stick around for the remaining ten episodes with Daryl as the lead.

The Walking Dead 9 makes its way to AMC sometime this year.