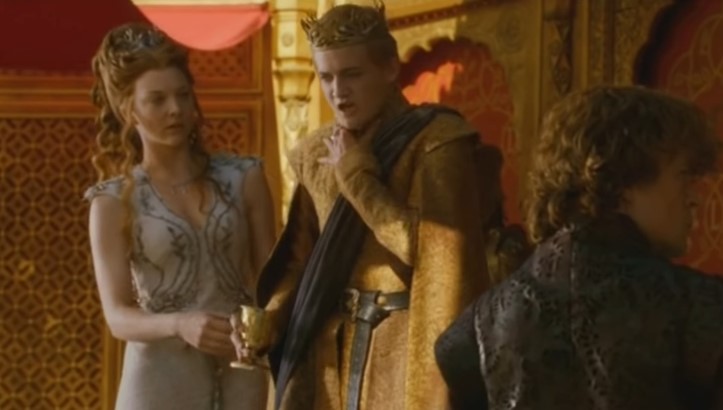 While some are still whining about Game of Thrones Season 8 to this day, David Benioff and D.B. Weiss are moving on to Netflix to work on an adaptation of the bestselling Chinese sci-fi books, The Three-Body Problem. What’s shocking is, one of the producers of the show has been connected to an attempted murder scandal.

According to The Hollywood Reporter, producer chairman of the Yoozoo Group Lin Qi, who is attached as a producer for The Three-Body Problem, had been hospitalized in Dec. 16 after a suspected murder attempt. According to the Shanghai police, Qi had been poisoned, and they had apprehended suspect 39-year-old Xu Yao (surname withheld), who is said to be another senior executive in the Yoozoo film and television division; prior to the poisoning, reports had been coming out that there had been a dispute among the executive ranks of the Yoozoo group.

Admittedly, The Three-Body Problem from author Liu Cixin has been said to have had problems getting adapted since 2015, and it looked like things were finally moving forward when David Benioff and D.B. Weiss had become involved. So far, it looks like this poisoning hasn’t stopped anything from the show’s development. Back when the show was announced, the Chinese government also had an issue with Netflix adapting the property, what with Liu’s apparently controversial statements about mass interment of Uyghur Muslims, but Netflix had brushed it off, saying that Liu’s comments are “entirely unrelated to his book or this Netflix show.”

So far, no release date has been set for The Three-Body Problem, but the series is expected to come out on Netflix.