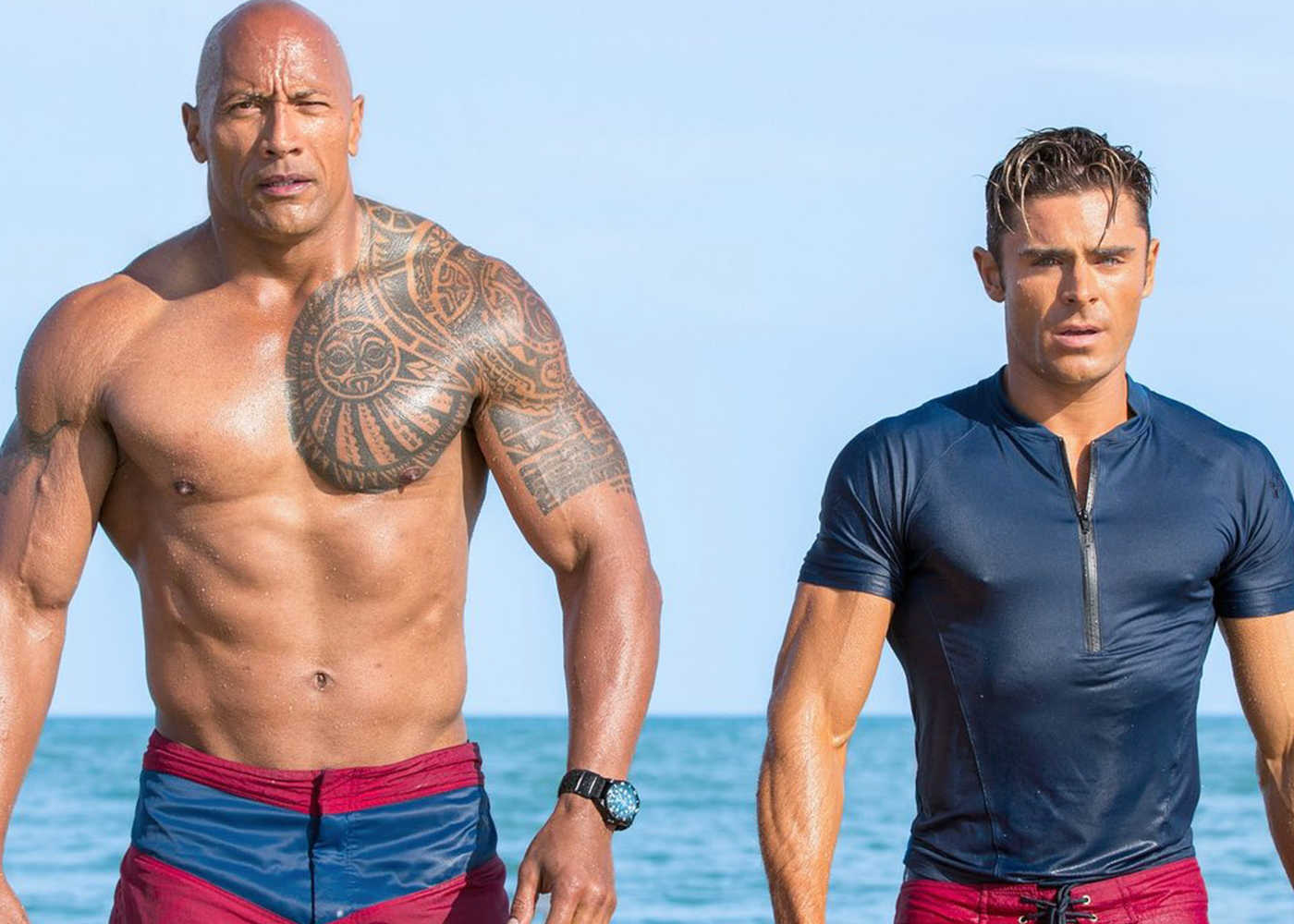 On Twitter, The Rock came to defense of his new film Baywatch. Firing back against the woeful critical response, he appealed to fun loving fans.

It’s important to remember that Baywatch is still in its promotional phase. No question, The Rock has to defend this film. However he feels about the finished product, he’s the star. Appealing to this being a fan-only film is the only move he has. Furthermore, Mr. Johnson is obliged to stop the bleeding. With, Baywatch sitting at a 19% on Rotten Tomatoes. Believe it or not, this does hurt sales. No one should fault him for that.

However, it’s the nature of the tweets that could cause some to take notice. The Rock is one of the rare few who have won over critics and fans alike. This move could begin to chip at that relationship. Moreover, the tweets are reminiscent of a recent political campaign. Not likely something that sits wells with Hollywood at large.

Moreover, starting a war with critics over Baywatch may not be worth it. It’s sinking at the box office. It pulled in a measly 18 million dollar against its 70 million dollar price tag. In other words, it may not work. Fans don’t seem to be as smitten as The Rock is claiming.

However, Baywatch may be the sort of film that finds new life once it’s streaming. Raunchy comedies aren’t always the sort of fare that sends audiences flocking to theatres. When provided the option, the tend to go for the visual spectacle. Especially when you have films like Guardians of the Galaxy and the new Pirates films kicking around theatres.  Instead, they find legs and their audience over time. Word of mouth is exactly what this sort of film makes its hay on. Hopefully, for Baywatch The Rock is able to convince some fans to give the film some new life.