The Road Trip Starts with New Sonic the Hedgehog Clip

From being one of the most complained about trailers online, a lot of hype is now building around the release of Sonic the Hedgehog. The movie is set to come out next month, and Fandango has released a new clip of Sonic talking with James Marsden’s Tom.

While Sonic does seem all powerful with his speed and whatnot, this scene gives us some good insight on why he needs to keep Tom around. The deal is, Sonic doesn’t know his way around the world, so no matter how fast he goes, he still needs Tom to give him the proper direction.

I have to say, the humor for Sonic is actually pretty great, and I’m sure kids are going to love him. Now fans are curious if we would get this same kind of positive reaction if Paramount just kept to their original design for Sonic. It was certainly a good move for the film to be delayed and settle for this more marketable look for the character.

Based on the global blockbuster videogame franchise from Sega, SONIC THE HEDGEHOG tells the story of the world’s speediest hedgehog as he embraces his new home on Earth. In this live-action adventure comedy, Sonic and his new best friend Tom (James Marsden) team up to defend the planet from the evil genius Dr. Robotnik (Jim Carrey) and his plans for world domination. The family-friendly film also stars Tika Sumpter and Ben Schwartz as the voice of Sonic.

Catch Sonic the Hedgehog when he speeds into theaters this coming Feb. 14. 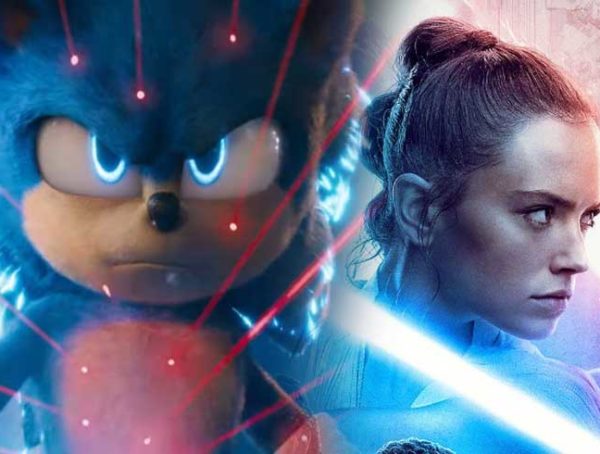 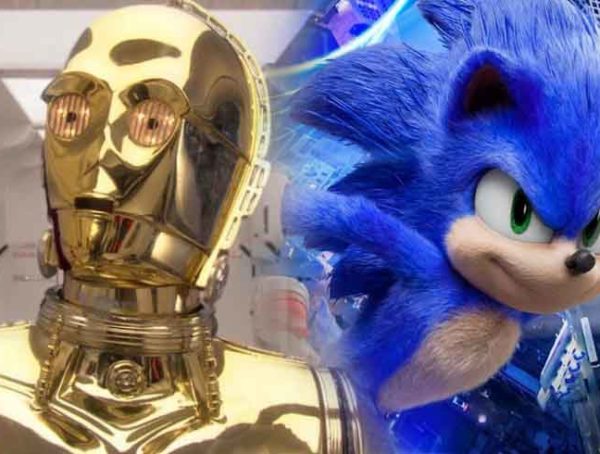 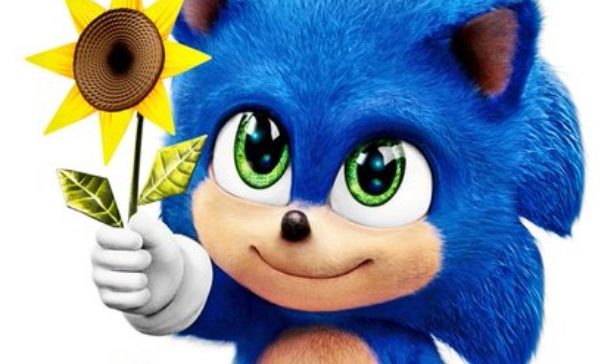