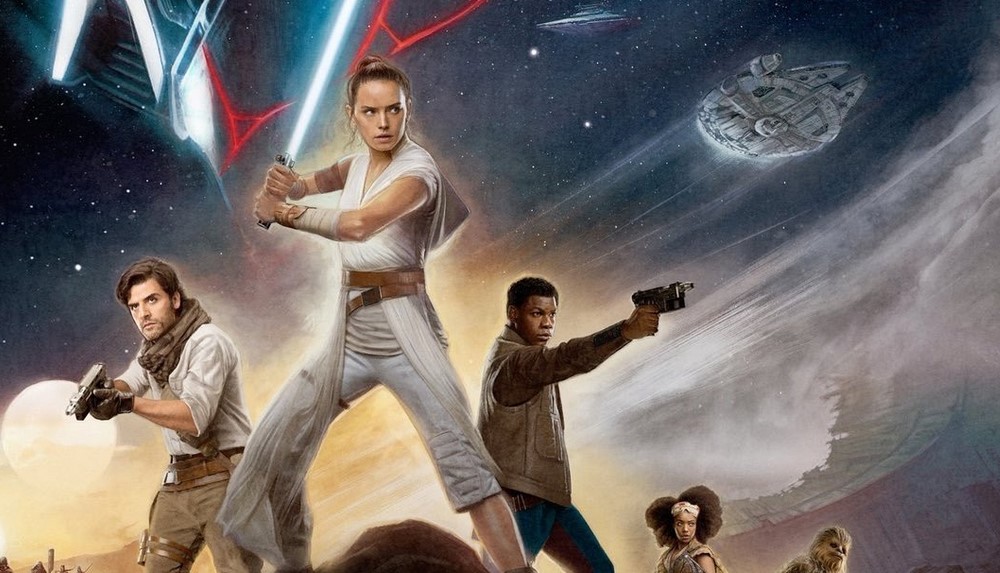 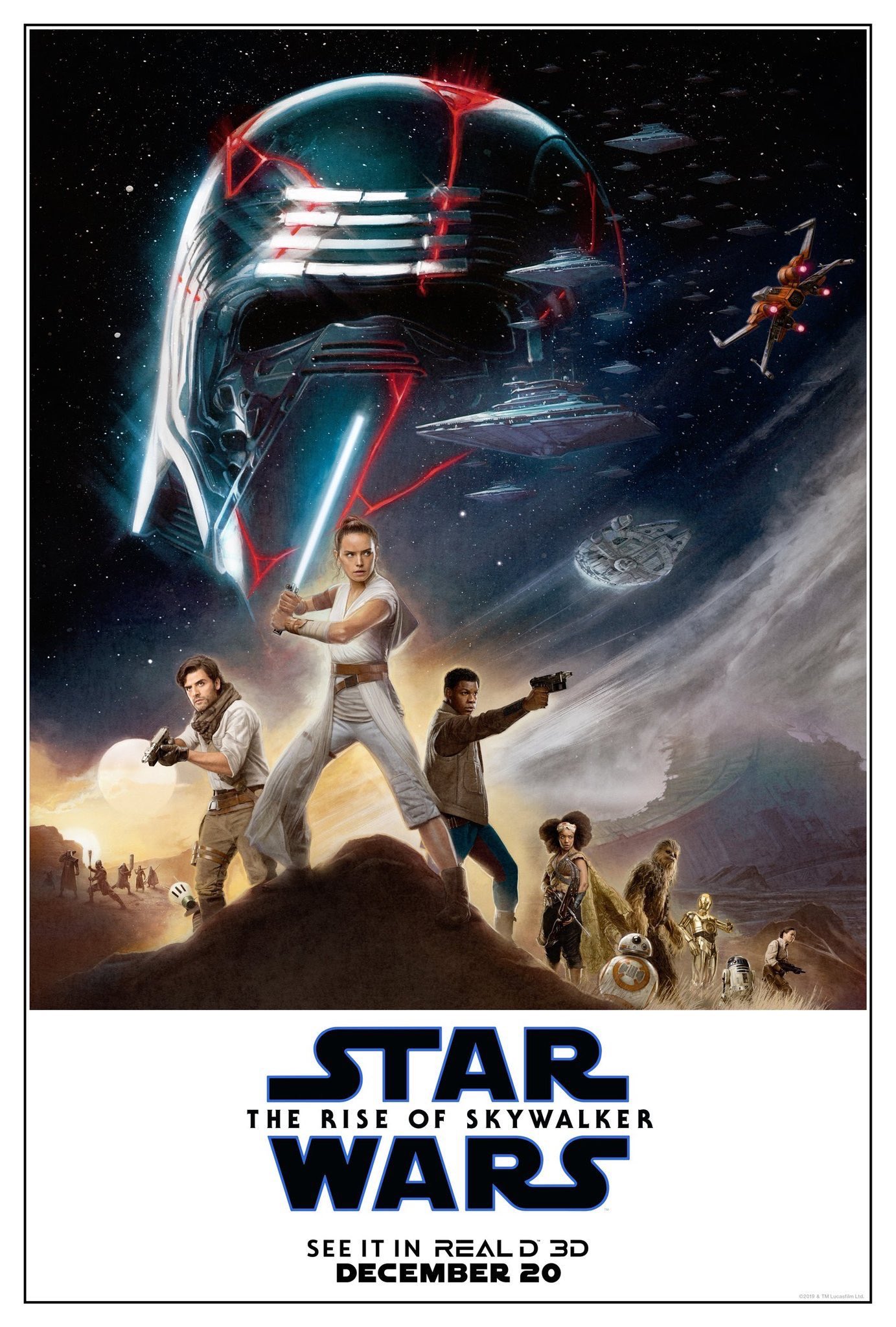 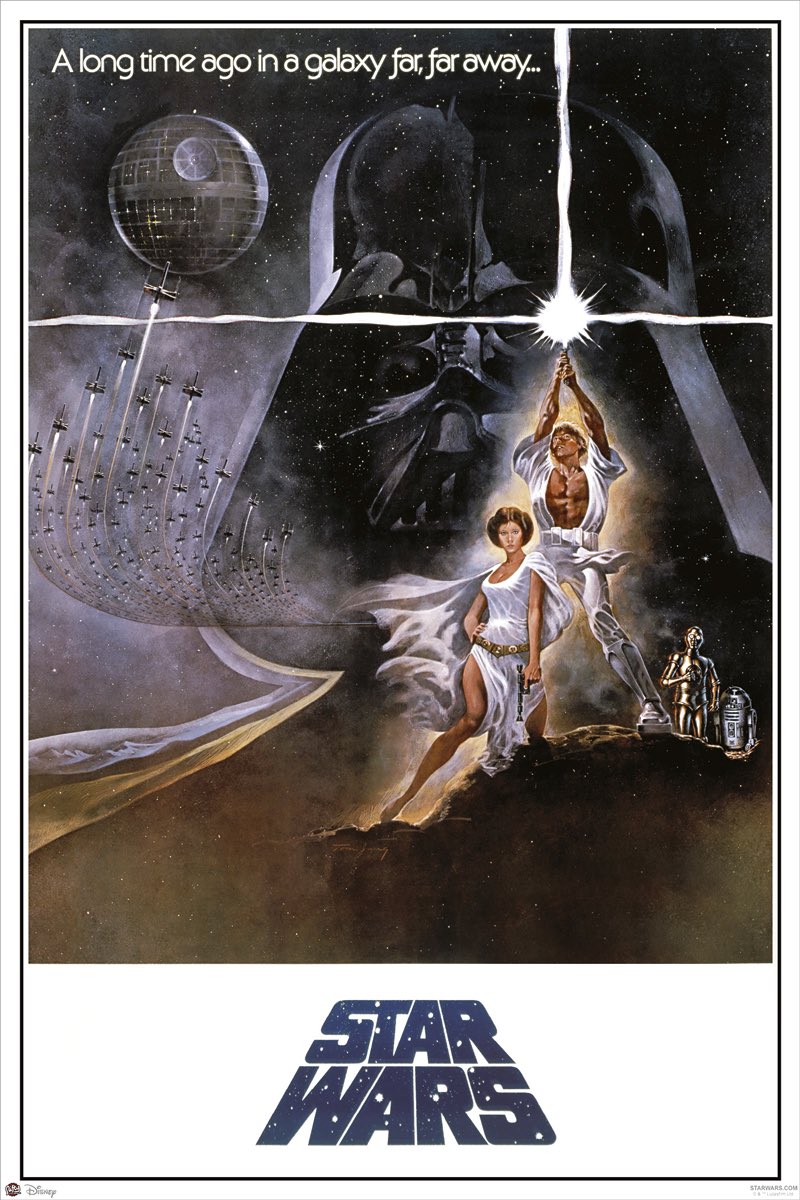 Like a lot of fans, I think it’s great how they designed Kylo Ren’s helmet, and it looks just as menacing as Vader’s in this poster. I also love the red cracks they put on it, and a lot of people have been comparing it to the art of Kintsugi, a Japanese art of repairing broken pottery with gold or silver; the philosophy is that if something has been damaged, it has a history, and this should be celebrated and shown, rather than hidden.

Seeing that Kylo doesn’t have a good history with this helmet, I can imagine the cracks are there to visualize to the audience that Ben Solo is on the verge of breaking.  Then again, I’m hopeful this story is more than just “good guy beats bad buy”. After The Last Jedi, I’d think that Star Wars would be ready for some more mature storytelling.

It’s been a long wait, but December is finally here. Catch Star Wars: The Rise of Skywalker when it comes out on Dec. 20.