Skip to content
Home » The Rise of Skywalker: Greg Grunberg Debunks Existence of a ‘J.J. Cut’ 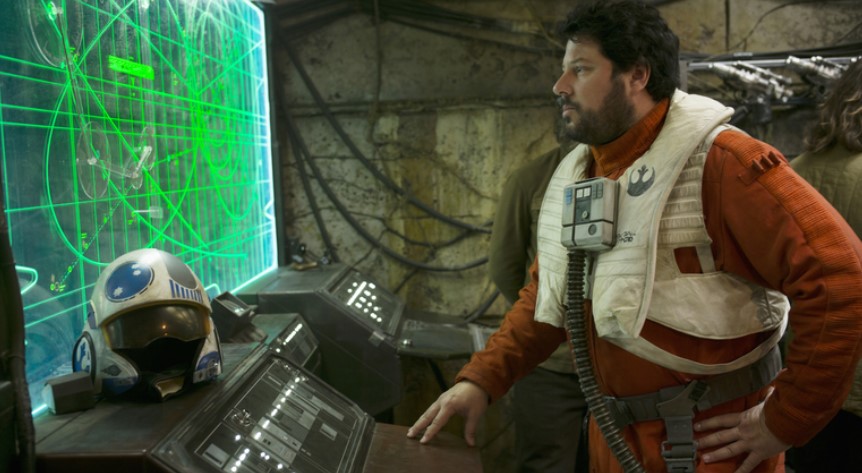 With a lot of people not being pleased with Star Wars: The Rise of Skywalker, there was a rumor coming out that the movie we got was actually Disney’s vision, and not director J.J. Abrams. With a #ReleaseTheJJCut going out online, Abrams’ close friend (and TROS star) Greg Grunberg has come out to debunk the rumors.

Yeah, I never understood that. I talked to J.J. as friends throughout the entire process. Every night, I’d be like, “How’s it going?” Every time, he was so positive. I’m being completely honest here, but not once did he ever tell me that there was any pressure on him to cut things out. It’s part of the creative process, obviously. Kathy Kennedy is brilliant; the people at Disney are brilliant. They give notes, but ultimately, it’s up to J.J., the director, who they really trust.

Personally, I don’t think there’s any truth to that, and I would be surprised if there’s a “J.J. cut.” Every movie goes through a series of cuts; it’s just the nature of it. You see what works, what you need more of and where you need clarity. So, I think that’s all a part of the creative process. I don’t buy into it at all.

When the film came out, a lot of people were annoyed that the pacing felt off in the beginning. Besides the story beats that were presented, there were also several other problems that were said to be ‘fixed’ by this rumored J.J. Cut including a romance between Poe and Finn as well as the omission of the kiss between Rey and Ben Solo.

If anything, there are definitely alternate cuts of the movie, but the question now is whether the final cut of the movie was Abrams’ original plan. Personally, I’m not the biggest fan of the film, but if kids thought it was great, then I guess the movie would have done its job.

Star Wars: The Rise of Skywalker is now available on digital and hits Blu-Ray/DVD on March 31.