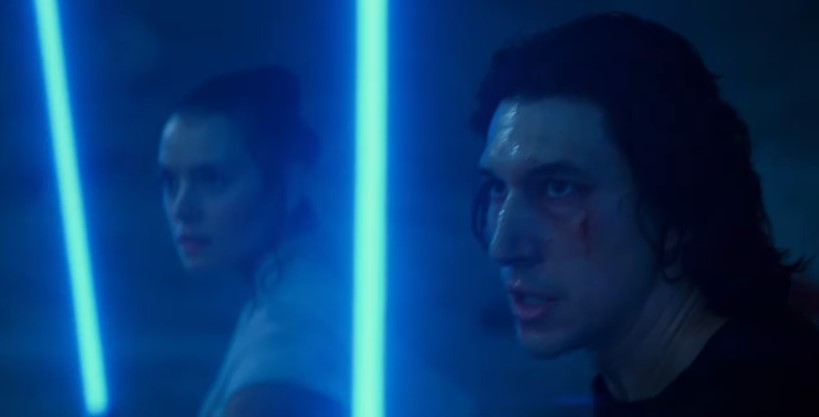 The Skywalker Saga had ended last December, and Disney is ready to bring Star Wars: The Rise of Skywalker home to the viewer. Now we have a new trailer for the home release of TROS, which also gives us the release date for digital and Blu-Ray/DVD.

According to the official description, Star Wars: The Rise of Skywalker will hit digital on March 17 and Blu-Ray/DVD on March 31. The home release is said to come with a  feature-length documentary as well called The Skywalker Legacy, and here’s a list of other extra features:

As for exclusives, Best Buy will give you a collectible steelbook, and Target comes with a Filmmaker Gallery Book and Bonus content disk.

Though the movie still crossed a billion at the box office, a lot of fans consider The Rise of Skywalker to be a big letdown. Now rumor has it that there’s a 3-hour ‘J.J. Cut’ that Disney hasn’t released, but seeing as how Disney is already as powerful as it is, it’s likely that we won’t get a director’s cut of TROS. Then again, if George Lucas can come up with special editions of Star Wars, why can’t J.J. Abrams have that same courtesy?

When it’s discovered that the evil Emperor Palpatine did not die at the hands of Darth Vader, the rebels must race against the clock to find out his whereabouts. Finn and Poe lead the Resistance to put a stop to the First Order’s plans to form a new Empire, while Rey anticipates her inevitable confrontation with Kylo Ren.

Star Wars: The Rise of Skywalker hits digital on March 17 and Blu-Ray/DVD on March 31.