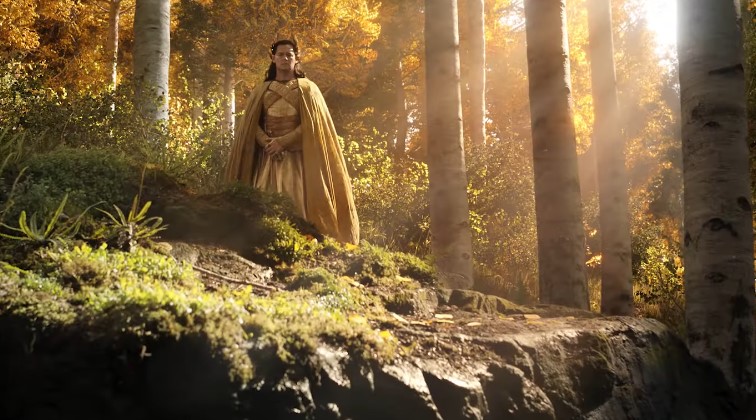 Fans know all about the story of Sauron and the One Ring, but we never really got a close look at the other Rings of Power—and that’s the story Amazon wants to sell us with their upcoming Lord of the Rings series.

Just in, we have a new trailer and it showcases Galadriel and the possible members of her new fellowship in a quest to search for a hidden evil. Watch this:

Prime Video’s The Lord of the Rings: The Rings of Power brings to screens for the very first time the heroic legends of the fabled Second Age of Middle-earth’s history.

This epic drama is set thousands of years before the events of J.R.R. Tolkien’s The Hobbit and The Lord of the Rings, and will take viewers back to an era in which great powers were forged, kingdoms rose to glory and fell to ruin, unlikely heroes were tested, hope hung by the finest of threads, and the greatest villain that ever flowed from Tolkien’s pen threatened to cover all the world in darkness. Beginning in a time of relative peace, the series follows an ensemble cast of characters, both familiar and new, as they confront the long-feared re-emergence of evil to Middle-earth.

From the darkest depths of the Misty Mountains, to the majestic forests of the elf-capital of Lindon, to the breathtaking island kingdom of Númenor, to the furthest reaches of the map, these kingdoms and characters will carve out legacies that live on long after they are gone.

While the previews have been very creative when it comes to revealing the whole story, one thing remains clear—this show is going to be massive. With TV series we can always expect what kind of scale of spectacle we can see onscreen, but it looks like Rings of Power wants to match the hype of the LOTR films when they first released in cinemas.

With House of the Dragon having premiered, eyes are now on this upcoming series to deliver. Fingers crossed that showrunners J.D. Payne and Patrick McKay have delivered something phenomenal.

The Lord of the Rings: The Rings of Power premieres on Sept. 2 on Amazon Prime Video.