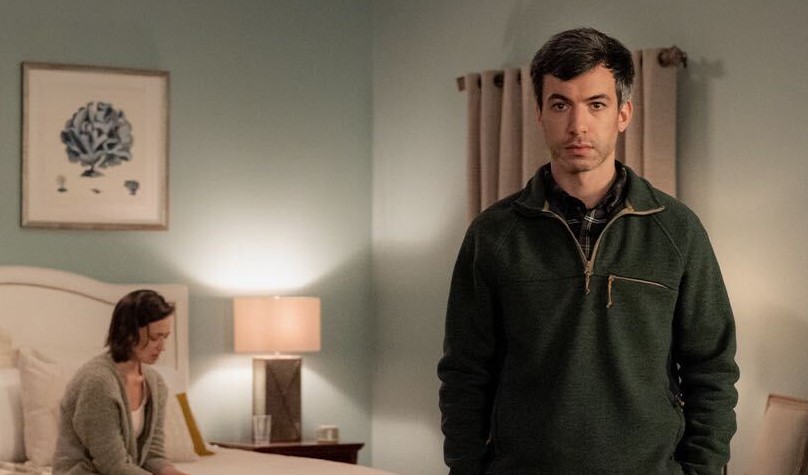 HBO Max may be chopping up animated series left and right, but one show managed to get the greenlight in spite of all this chaos.

As per the official announcement, Nathan Fielder’s latest show, The Rehearsal, has been greenlit for a second season. Here’s the post:

One more chance to get it right.#TheRehearsal has been renewed for Season 2. pic.twitter.com/Y8uECt4EfD

We don’t know what the second season could be about, but we should expect the series to continue delving into the psyche of Fielder himself—with some other strangers along the way.

Though the series did start out like a ‘person of the week’ kind of show, the second episode felt like it flipped the table when Fielder decided to include himself personally in the experiment. From that point, it seemed like the series had decided to focus more on Fielder’s inability to relate to people and we get to watch his ridiculously meticulous attempts to try and empathize with them.

The first season of the show was a huge surprise for fans of Fielder’s Nathan for You, and it was interesting to see all these moments of genuine vulnerability contrasted with extreme absurdity. Then again, this is Nathan Fielder we’re talking about, so it’s very possible a lot of these heartfelt moments were all just some part of an elaborate ruse to get some emotions out of the audience.

Then again, isn’t that all of television?

No release date has been set for the second season of The Rehearsal, but you can catch the complete first season now streaming on HBO Max.