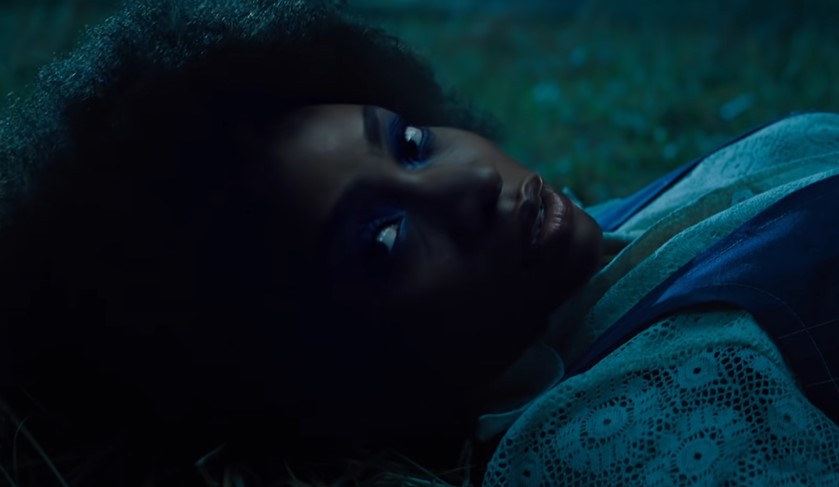 While a lot of people had been enjoying the WandaVision ride since it premiered early this year, there was admittedly some disappointment when it came to the finale; with too much loose ends and typical CGI fights. What’s interesting is, that what we got was essentially a compromise thanks to the COVID-19 pandemic.

Series director Matt Shakman had revealed to Kevin Smith’s Fatman Beyond podcast that there were a lot of things scrapped from the series because a lot of it was completed mid-lockdown. What’s crazy is, they were still working on the finale when the show had already premiered; should Marvel have tried to finish what they were originally planning, the finale would have been delayed.

For more of the interview, you can check here:

A lot more things were actually left on the cutting room floor, like Monica’s larger involvement in the end; she was supposed to steal the Darkhold along with the kids and Darcy, but was going to be stopped by Agnes’ pet rabbit who turns out to be a demon. The WandaVision showrunners also didn’t expect people to speculate that a teased engineer character would be someone huge like Reed Richards.

Personally, my one big gripe with the finale is that it had too many big superhero moments when it could have just focused on the more meaningful character developments. Heck, they could have spent a good chunk of dialogue just explaining the concept of a multiverse and I would have been fine.

By any case, WandaVision does stumble in the end, but a lot of people are excited to see what’s in store for the Scarlet Witch down the line. Catch her in Doctor Strange and the Multiverse of Madness which is set to release on March 23, 2022.