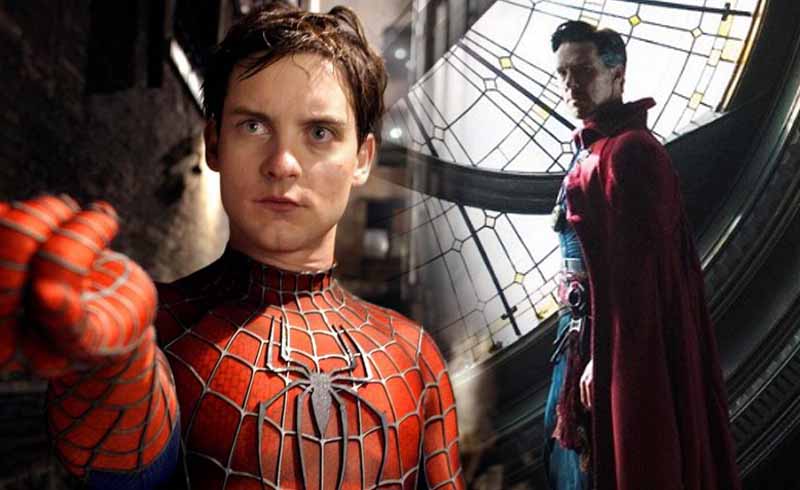 A lot of people were intrigued when Marvel Studios hired Sam Raimi to direct Doctor Strange and the Multiverse of Madness, and though Michael Giacchino had provided a solid score with the first movie, it looks like Raimi is bringing back an old Marvel collaborator for his Doctor Strange film.

As per Inverse, Raimi is bringing back his Spider-Man composer Danny Elfman to score the Doctor Strange sequel. Elfman tells Inverse, “I am starting to do bits of pre-work for Doctor Strange 2 that Sam Raimi’s directing… Even though I don’t start it for some months, there’s bits of recorded music they need for the sets.”

Admittedly, Elfman’s rep is at a new low with comic book fans after what we got from 2017’s Justice League (dubbed Josstice League); maybe with Doctor Strange, Elfman can try to bring back a little more of that flare, especially with the help of someone like Raimi who he’s made magic with before.

Personally, I’m kind of bummed that Giacchino won’t be making a return. Besides the fantastic visuals, I think the score for Doctor Strange really shined, and it’s one of the more memorable themes when it comes to the MCU; then again, I don’t have much affection for Giacchino’s Spider-Man theme.

Hopefully Elfman will take what has come before and add some more interesting twists with it. While Raimi probably can’t make it as kooky as he wants to, hopefully it will be something that still resonates with audiences when it comes out.

Doctor Strange and the Multiverse of Madness is expected to come out on Nov. 5, 2021.