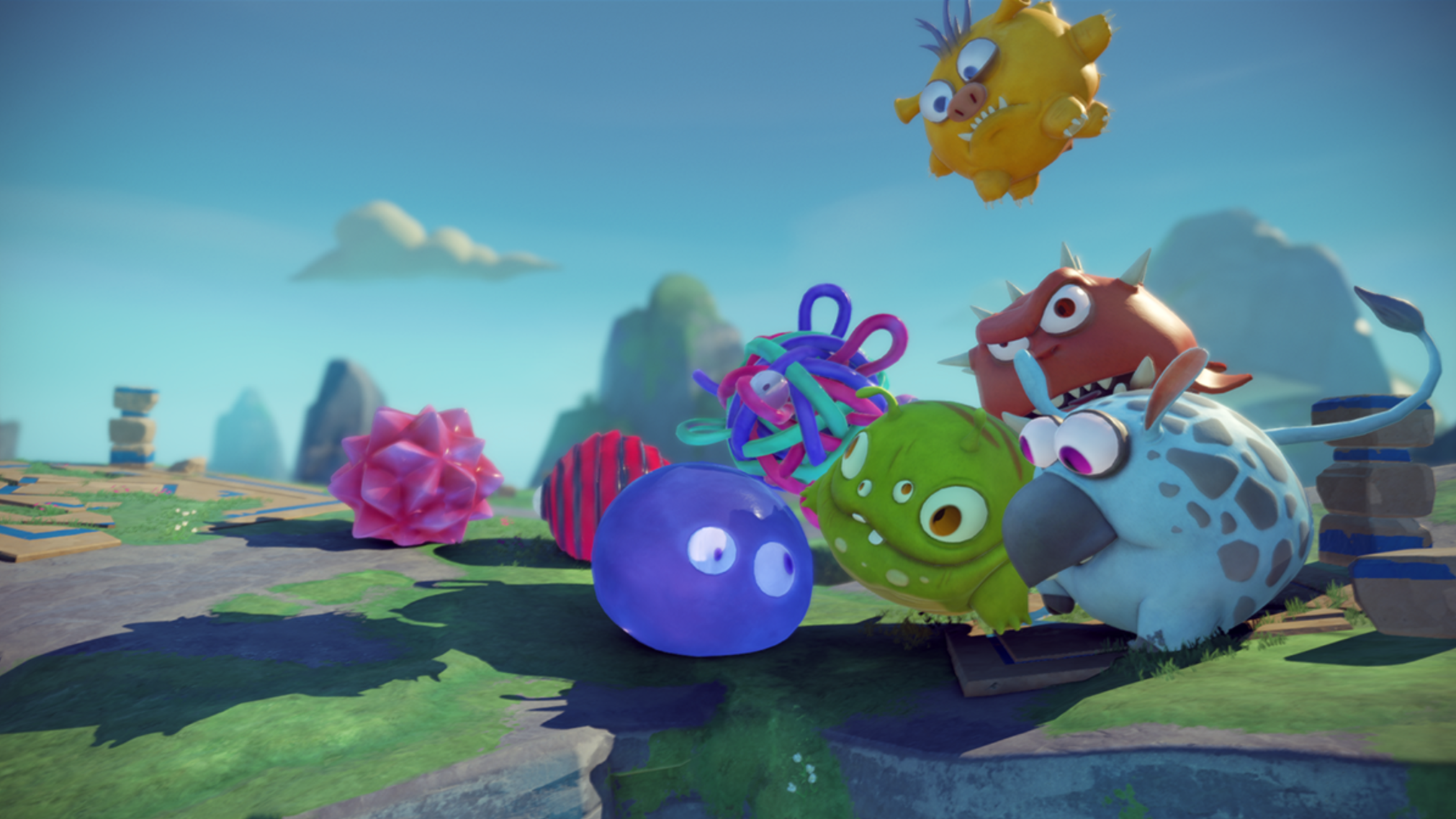 The next game from the developer of one-time marquee PlayStation 4 title The Order: 1886 has been delayed indefinitely. Ready at Dawn had been aiming to have Deformers — a cutesy competitive multiplayer game and a major departure from the team’s previous work — finished for release on Valentine’s Day, but it’s been pushed back for some extra spit and polish.

Deformers is being billed as a physics-based arena brawler for up to four players, with local and online play available. With a host of colourful environments ranging from deserts to a circus, and aliens and farm animals among the playable avatars, it’s a world away from the filmic trappings of The Order: 1886. Ready at Dawn was no doubt left deflated by the critical reaction to their big console coming out party, having cut their teeth on the PlayStation Portable and delivered some of that system’s greatest hits — including Daxter and two fantastic God of War prequels.

The Order: 1886 may have ended on something of a cliffhanger, but it doesn’t look as though Sony is too inclined to return to that particular well anytime soon, so no doubt the development team will be hoping for more positive feedback to their new venture. There’s no new release date as yet, but those looking forward to it have been assured that it’s not too far off.

As reported by Eurogamer, the developer stated:

“The feedback and data we’ve gathered over the past few weeks we’ve been playing together has been incredibly valuable and insightful; it’s also helped us to make the tough call on slightly delaying the February 14 launch of Deformers so we can spend more time addressing your feedback and ensuring that we deliver the best gameplay experience possible.

“This extra time will also provide even more opportunities to gather additional feedback and invite others to try out Deformers.”

Deformers is being due for release on PC, PS4, and Xbox One. A beta is still expected to hit Steam sometime before launch.