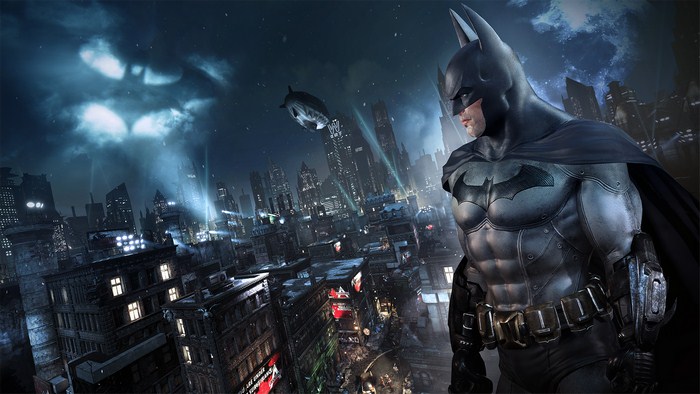 Batman: Arkham Knight came out back in 2015, and almost half a decade later, people are still clamoring for the next Batman game. Several rumors have been coming out about the next Arkham installment, and the latest one says we could have an announcement by December.

This comes from Coby – SLCMOF from Youtube, who had announced on Twitter that the next Arkham game, Batman: Arkham Legacy, is going to be announced at the VGA with a new trailer. Here’s the post:

INSIDE SCOOP: New Batman Game Trailer Dropping At The VGAs (Batman: Arkham Legacy)
LIVE, TOMORROW AT 6:30 PM PST, we may also be joined by a special guest 🙂 https://t.co/09JV1YH2jq via @YouTube

Of course, we should always take news like this with a grain of salt, but a lot of outlets are saying that the source is reliable, so I guess that’s worth noting. It also kind of helps that we’ve been getting teases of a new Batman game for months, so a December announcement could be the cherry on top of all this promotion.

If fans are being honest, a lot of people consider the last good Arkham game to be the second one, Arkham City. Arkham Origins had always got enough flak when it came out, and when Rocksteady released Arkham Knight, it was considered the true ending to the Arkham franchise—but it was far from perfect.  Sure the batmobile played great, but at some point, players got annoyed at how much it was being used toward the end. What’s more, the story is kind of a mess, and completing the game kind of leaves players with a weird, ambiguous ending.

Will Arkham Legacy be announced next month? All we can really do is wait and see. The Game Awards 2019 takes place on Dec. 13.