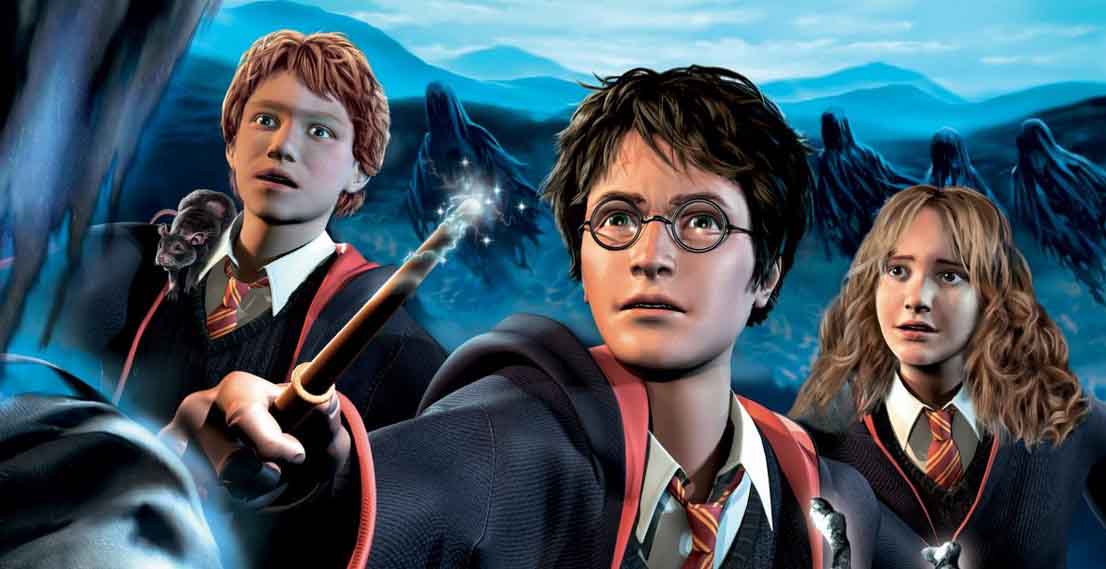 After the Arkham series, a lot of people have been wondering what’s next in store for Rocksteady. A lot were guessing that we were going to get a Superman game, but a new leak gives us a look at an open world Harry Potter game that is currently under development.

The footage was leaked on Youtube then was immediately taken down by Warner Bros. Lucky us, some savvy people have downloaded it ahead and posted it up on Reddit.

It was said that the clips come from a focus group that was offering $8 to people who would sit down, watch the clip, and answer a short survey. Unfortunately for WB, the researchers forgot to confiscate the subjects’ phones.

Rumor has it that the game will allow players to take control of eight different kinds of wizards and will let you pick out which House you want to get sorted into. You also get to choose a path between good and evil, and you get to customize your character in-depth.

It’s also worth noting that this game is rumored to be set in the 1800s, and will take place in a Hogwarts before the likes of Grindelwald or Voldemort have ever walked the halls. That gives the game a lot of room to breathe without really messing up the established canon in the Harry Potter or Fantastic Beasts franchise.

For now, this game is still in its early stages, but seeing that it’s got a lot of people so excited, there could be some kind of official announcement coming soon. One thing’s for sure, the Wizarding World is back, and the powers that be want it to stay for a good long while.